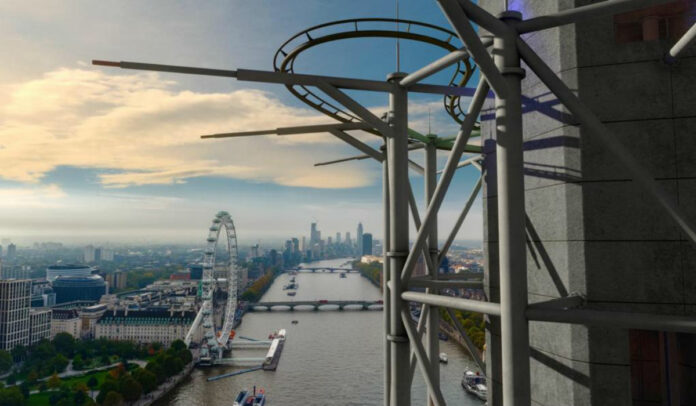 “We are delighted that included in these new partner sites is the installation of a six-seater mini-theatre solution at the iconic London Eye attraction”, the company said.

Customers will be able to see London from 400 feet above the Thames, enjoying the sites of the city, whilst riding the thrilling VR experience.

This installation joins the recently announced 8-seater mini-theatre currently being installed into the neighbouring Sea Life London location. This attraction is sited in the iconic County Hall building on the South Bank of the River Thames.

January has so far proved to be a bumper month for the Manchester-based firm. As well as the London Eye deal, Immotion said it has also signed a number of other contracts.

Additionally, the company has agreed terms, subject to contract, with a further nine aquariums and five entertainment sites.