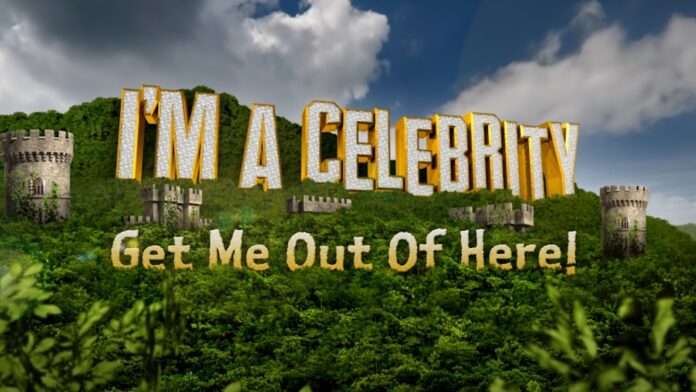 ITV today announced that the forthcoming 21st series of I’m A Celebrity…Get Me Out Of Here! will return to the historic Gwrych Castle, Abergele in North Wales.

I’m A Celebrity in Wales

The show, produced by Lifted Entertainment, part of ITV Studios, will be hosted by Ant & Dec and broadcast live every night from the ruined castle, as a brand new cast of celebrities adjust to their new surroundings.

Hot on the heels of Giovanna Fletcher being crowned Queen of the Castle in 2020, viewers will once again see the celebrities undertake gruelling trials and action packed challenges to win food and treats, in the lead up to one of them emerging victorious.

The first show of the 2020 series, which ran on Sunday 15 November at 9pm, consolidated to an audience of 13.8m TV viewers [52% audience share] over the first seven days of its availability.

With 0.5m viewers watching via non-TV devices, the total reached 14.3m viewers. It was also the most popular show of 2020 for young viewers with an average of 2.8m and two thirds [66 per cent] of 16-34s watching across the series, and overall it became the second most watched series of I’m A Celebrity, which has been on air since 2002.

Katie Rawcliffe, ITV Head of Entertainment Commissioning, said: “We can confirm today that we’ll be returning to Wales for the 2021 series of I’m A Celebrity…Get Me Out Of Here!

“We’ve always said we have contingencies in place for the series if the covid situation continued to bring uncertainty, and after a highly successful run at the castle last year we’re pleased that we can return there.

“I have no doubt the production team will produce another hugely entertaining series.”

Richard Cowles, Director of Unscripted at Lifted Entertainment said: “With the continued uncertainty around covid and international travel we have taken the decision not to return to our home in Australia for the 2021 series.

“We’re excited to return to Gwrych Castle. The last series was a huge success and we were made to feel so welcome by everyone locally and can’t wait to see everyone again.”

Dr Mark Baker, Chair of the Gwrych Castle Preservation Trust said: “I’m absolutely delighted that I’m A Celebrity has chosen Gwrych Castle to be its UK location for the 2021 series.

“Gwrych Castle is a beautiful grade I listed historic house and a must-see destination for tourists visiting Wales.

“I’m A Celebrity being here will really help support its ongoing restoration as well as giving the region a much-needed economic boost. We are all very excited to be working with the team again.”

The Welsh Government’s Deputy Minister for Arts and Sport, Dawn Bowden, said: “This is excellent news and we look forward to welcoming the I’m a Celebrity team back to Wales this year, and to working with them to make it an even better year! Croeso nol! Welcome back!”

More information about the 2021 series will be released in due course.

ITV Studios handles global distribution for I’m A Celebrity… Get Me Out Of Here!, with the show having been commissioned in 11 other territories including Australia, Germany and most recently Greece.