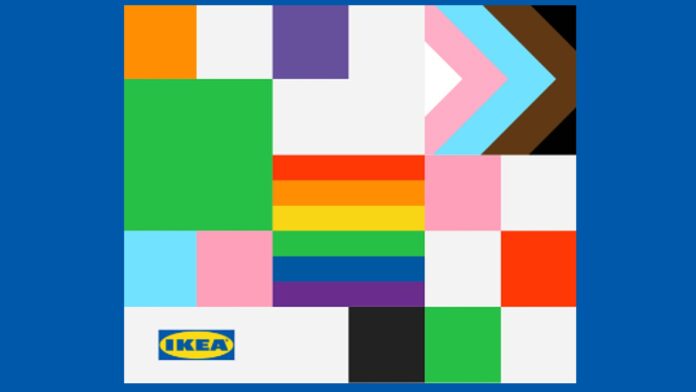 The campaign, which will be available to IKEA’s 32 global markets has been designed collaboratively with Given, the agency for purpose-driven brands, and is focused on pushing forward progress on LGBT+ inclusion, with a particular acknowledgment of the many identities which make up this community.

Given was briefed to develop the campaign’s creative concept and develop multi-channel marketing content for use across global markets.

Campaign materials will be used with IKEA co-workers, in-store and for external communications.

The campaign supports the retailer’s wider social purpose to value the uniqueness and contribution of everyone, whatever their sexual orientation or gender identity and to ensure all LGBT+ people feel at home.

Ingka Group has a global LGBT+ inclusion plan and is a proud member of Open for Business 2020.

In 1994, IKEA was the first company to show a gay couple in a TV advert. 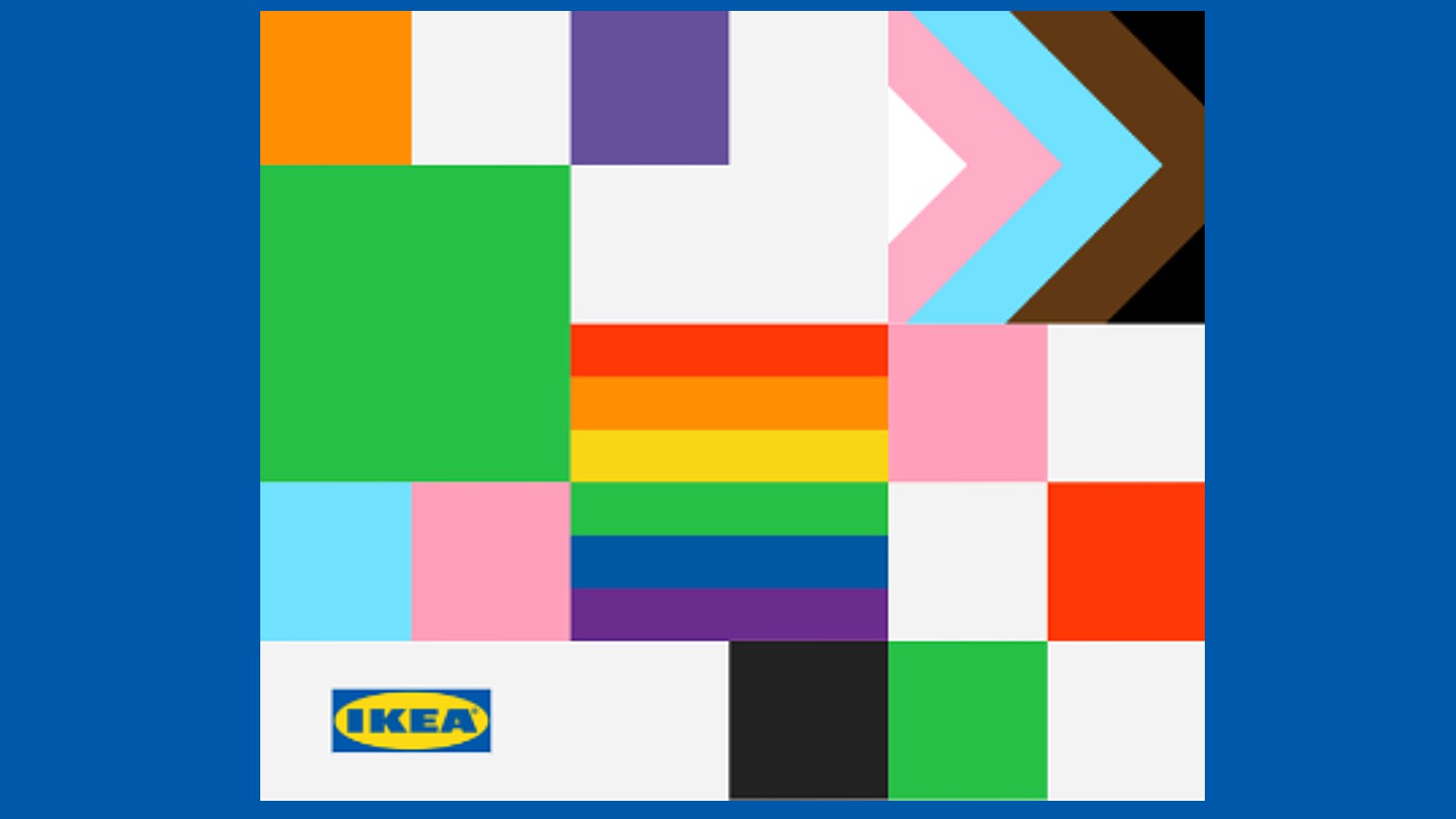 The campaign’s central ambition was designed around the theme of progress, and the visual language of the campaign takes inspiration from Quasar’s Progress Pride Flag.

The message of ‘progress,’ which IKEA emphasised the importance of in their original brief, became the campaign’s uniting theme, which Given then developed into a main message, distinctly ownable for the IKEA brand.

A campaign strapline, “Progress is Made” was developed. The strapline grounded the campaign with an explicit reality – that progress must be pushed through action, by all of us – and its ‘made’ creative resonated with IKEA’s ‘build-it-yourself’ identity.

This was then expanded into a specific, actionable challenge, “Let’s build a world where everyone can feel at home.”

The campaign has also been tied visually to the Progress flag, which IKEA has adopted as a business, with a long-term ambition to see it flying across all of its stores globally.

The Progress’ flag’s 10 colours, (the traditional LGBT 6 colour rainbow, plus black and brown to represent LGBT+ communities of colour and pink, light blue and white representing transgender pride) are featured in the campaign’s visual marketing materials, in the campaign toolkit, markets have been encouraged to use all colours in their materials – providing a colourful, ‘full of life’ look which also symbolises the need to be inclusive of the many identities within the LGBT+ community.

Four people from the LGBT+ community are featured in the campaign materials (including IKEA co-workers) – each representing the huge diversity within the community.

Becks Williams, Given’s Creative Director said; “At the outset, Ingka Group made it clear they wanted the campaign to touch on the issue of intersectionality within the LGBT+ community but they wanted us to show this, rather than explain it.

“With its chevron of additional colours (representing LGBT+ communities of colour and transgender pride) joining the traditional LGBT rainbow, the Progress flag did this in such a sophisticated and clear way it became a central source of inspiration for us.

“Creatively, it was also a dream to tie the idea of a business which encourages us all to get our hands dirty and build something ourselves with the ambition of progress within the LGBT+ community.”