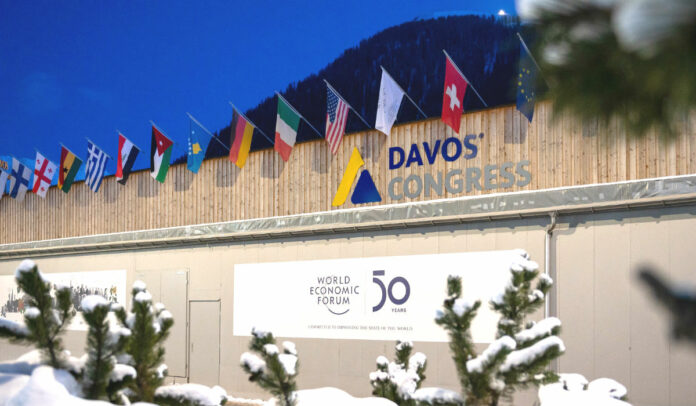 Around 3,000 guests from the world of politics, business and entertainment are jetting into Davos, Switzerland, for the 50th annual meeting of the World Economic Forum.

Headliners include climate activist Greta Thunberg and US President Donald Trump, both of whom remain at loggerheads over climate change.

German Chancellor, Angela Merkel, Prince William and George Soros will also be among the hundreds of elite global figures attending.

However, notably absent from the bevvy of politicians and business bosses heading to this year’s event are top name celebrities.

Previously, we’ve seen the likes of Bono, Leonardo Di Caprio and Angelina Jolie. But this year’s official list of attendees seems to be very thin on Hollywood A-listers.

Pop star Will.i.am will be attending, though. As is Bollywood actress Deepika Padukone and director Wanuri Kahiu.

The theme for Davos 2020 is Stakeholders for a Cohesive and Sustainable World, the WEF said. The focus will be on renewing the concept of “stakeholder capitalism to overcome income inequality, societal division and the climate crisis”, it said.

Perhaps the message on climate change is getting through, because some of the big global names in business are also not attending.

Facebook founder Mark Zuckerberg has been to the global beano in the past. However, this year, the social media platform is sending its chief operating officers Sheryl Sandberg, instead.

And, while other nations such as Germany, the US and Pakistan are sending their leaders, Boris Johnson is staying away.

Instead UK Chancellor of the Exchequer, Sajid Javid will be there. The word is the Johnson banned most politicians from going so they could focus on Brexit.