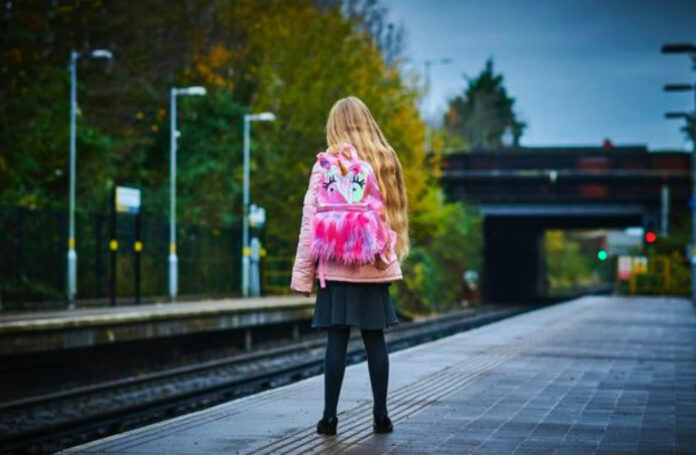 Channel 4 series Hollyoaks is set to explore the issue of child criminal exploitation through county lines with school-age children and teen characters in 2020.

Series producers have been working closely with UK charity, The Children’s Society, to ensure the issue is handled appropriately.

The decision for Hollyoaks to tackle this subject comes off the back of the National Crime Agency revealing county lines exploitation is present across all police areas in England and Wales.

It estimates that the number of deal lines has more than doubled to around 2,000 in the last year.

Hollyoaks’ ambition is to get beyond the headlines, beyond the crime statistics and police reports, and to look at the impact on real families and real children.

‘County lines’ is a term used when drug gangs from big cities expand their operations to smaller towns, exploiting children and vulnerable people.

Over the course of a year Hollyoaks characters, Juliet (Niamh Blackshaw), Charlie (Charlie Behan), Sid (Billy Price) and Ella (Erin Palmer) will be groomed to carry out criminal activity.

Episode scenes will offer glimpses of New Year’s Eve 2020, depicting how much life has changed in a year for the young teens of Hollyoaks village and their families.

As the clock chimes towards midnight, flashes to scenes 12 months on, will include a knife being dropped into an evidence bag.

Hollyoaks Executive Producer Bryan Kirkwood confirmed that raising awareness of the dangers of carrying knives would be amongst key messages to come from the show over the next year.

He said: “Hollyoaks has a good model for telling real-life stories that are happening to our audience right now.

“We have a strong and award-winning formula of how to talk to young people without them feeling lectured.

“A recent statistic found that 40% of people who watch Hollyoaks watch it in a traditional way, at home with family or friends. So, we are in a very strong position to start vital conversations in the living room.

“County lines child exploitation is terrifying and every month the writers come in telling stories of their children’s schools on lock-down, or weapons being confiscated.

“It’s in the news and in our court systems.

“We want young people and parents to know the signs and what to do if you think it’s happening to your child or someone they know.”

The Children’s Society is a national charity that works with some of the country’s most vulnerable children and young people, including those at risk of or affected by child criminal exploitation.

Hollyoaks’ writing and research teams have consulted The Children’s Society throughout the creative process and will continue to consult the charity’s experts throughout the scripting and production process.

Mark Russell, Chief Executive at The Children’s Society, said: “Day in day out we see the devastating impact that criminal exploitation and grooming of children through county lines operations has upon young lives.

“These criminals groom children into trafficking their drugs for them with promises of money, friendship and status. Once they’ve been drawn in, these children are controlled using threats, violence and sexual abuse, leaving them traumatised and living in fear.

“This can happen to any child in any community and we applaud the bold move by Hollyoaks to shine a light upon this serious issue by bringing it to a fictional suburb of what is seen as a relatively affluent city.

“We welcome the opportunity to offer advice to the writers and cast to help ensure the story is portrayed in a way which shows the terrifying reality of exploitation.”

“It’s really important to raise awareness of these very real dangers among children, parents and the wider public, and support everyone in spotting the signs of child criminal exploitation.”

Hollyoaks airs weeknights at 6.30pm on Channel 4, with first look screenings at 7pm on E4.