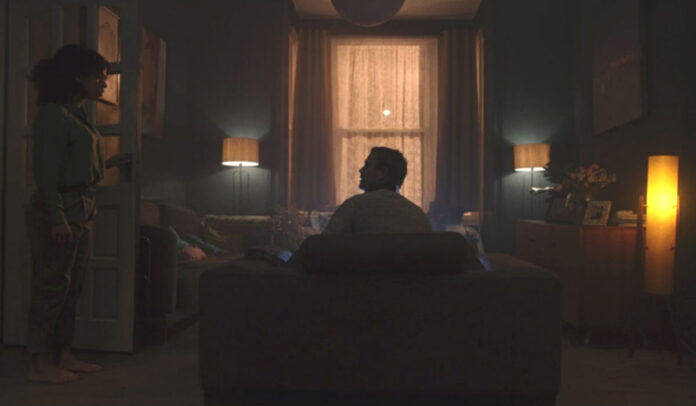 Following up on his recent music video for Tyrer, Hoi Polloi director Chris Fowles has just recently helmed the latest campaign for The Lucy Faithfull Foundation.

This charity works to prevent the Sexual Abuse of Children. The campaign was managed by M&C Saatchi and Kindred.

In one of the films, a husband appears to be at home alone, sitting on the sofa looking at his PC. His wife returns and cheerfully asks if he wants a cup of tea.

The man is caught unawares and quickly tries to conceal whatever he was looking at on his laptop.

This immediately arouses suspicion in his partner, who demands to know what he was doing.

Online sexual abuse is a difficult subject to tackle in a media campaign, but the UK government is intent on changing this appalling behaviour.

Shockingly the Met Police have now doubled the number of officers tackling Online Child Abuse as incidents reported have increased by over 130% since just 2016.

Fowles directed two claustrophobic films under the campaign banner “The Fear” to create visual moments that were hard to perform for the cast and also witness on set.

The video tackles an important cause that is hard to talk about.