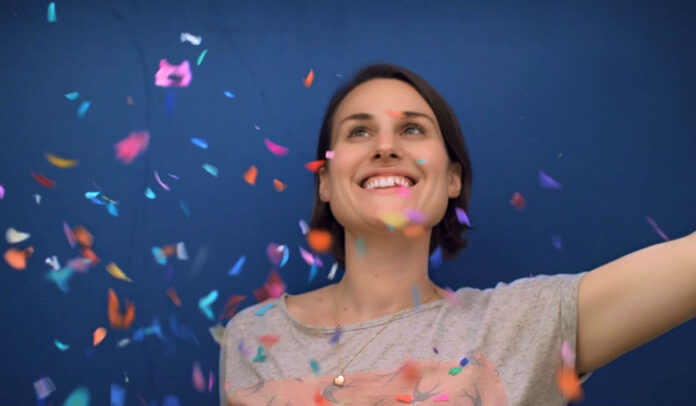 Her stop-frame work is playful and shines with her passion for everything tactile and vibrant.

Fresh out of college she worked with Edgar Wright, creating the playful graphics for ’Scott Pilgrim vs The World’.

Since then she has lived in Australia, made Woolly Mammoths for The Sydney Museum, and still found time to work on Martin Scorsese’s ‘Hugo’ and Kenneth Branagh’s ‘Cinderella’.

Now back in London, Alice has been working with Leo Burnett for McDonalds, creating stop-frame content for John Lewis, and refining her own 2D range of work.

“I am very excited to be joining the wonderful team at HoiPolloi”, Loveday said.

“We have a shared enthusiasm for experimentation and creativity, so I’m really looking forward to the fun ideas our collaboration brings!”

“Her visual playfulness and use of colour makes watching her work a delight.

“Her animation is effortlessly warm and just draws you in. She is a massive talent, hugely creative, and lovely to work with.

It’s produced the biggest YouTube series ever made in the UK, won YouTube Effectiveness Awards, Google best Ads, Kinsale Sharks, a prestigious British Arrow in 2019 and we are shortlisted again in 2020.

It has animated for Ikea and John Lewis, worked with Channel 4, Sky, and the BBC.