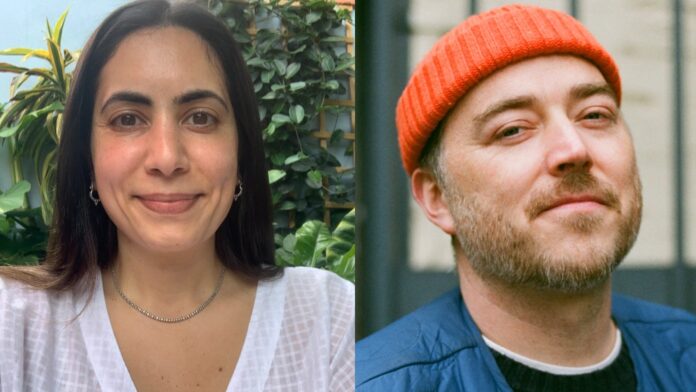 Maciel was most recently Strategy Director at global brand consultancy Revolt, where she worked on communications for H&M US and built the content strategy for The Opponent, a new community platform for women in sport.

She was previously Senior Creative Strategist at Amplify, Campaign’s Brand Experience Agency of the Decade, developing strategies for brands including adidas, Jack Daniel’s and Smirnoff.

In her new role at Havas Entertainment, Maciel will lead strategy for JUMP, with a focus on content and partnerships.

She will work closely with Strategy Partner, Rebecca Hughes, and report to Terri Squibb, Head of Partnerships and Joint Head of JUMP.

A champion of diversity, inclusivity and mental health, Maciel has also held positions at agencies including Hill & Knowlton Strategies and freuds.

With experience of developing and overseeing content studios creating high quality content at scale, Wolf joins Havas Entertainment after nearly a year-and-a-half running his own creative consultancy, working with brands, agencies and publishers on everything from traditional creative ideation, content strategy and production through to branding and consumer product development.

Most recently he has completed the rebrand and creative positioning for Little Dot Studios and worked with Amazon, YouTube, VanMoof, Tommy Hilfiger, Dr. Martens and Uniqlo.

In his new position at Havas Entertainment, Wolf will help to lead creative output for JUMP, developing culturally relevant ideas which have real resonance with fans.

Wolf is also the founder of DTC brand Kold Sauce, and he has previously held roles at Brave Bison, The Corner and DF London @ ENGINE.

Both new hires will work across Havas Entertainment and JUMP’s growing portfolio of clients, including new account UKTV, which the agency picked up following a competitive pitch earlier this year.

Nick Wright, Managing Director, Havas Entertainment, said: “Mica and Drew are the epitome of the creative misfits that enable JUMP to do what it does so effectively.

They live and breathe their work and culture which, for them and us, are one and the same. Watch out for the amazing things these two will bring to the world.”