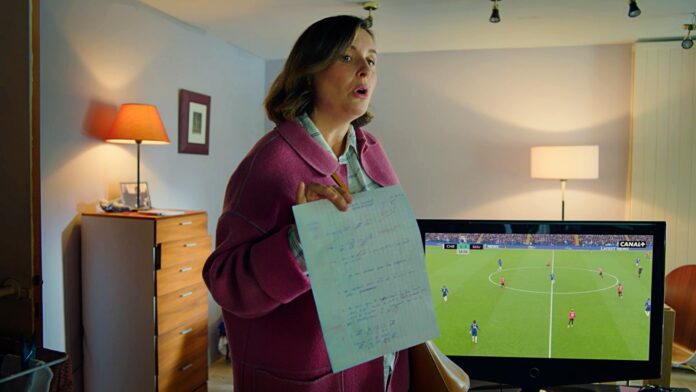 European broadcaster CANAL+ has launched its first ever image campaign in the Swiss market by global agency group Havas.

For several years now, CANAL+ Suisse has been promoting its Sports and Cine-Series subscriptions in the French-speaking part of the country through personalised messages that are true to the brand’s DNA.

However, it said that, with the market for streaming platforms is intensifying, CANAL+ Switzerland needs to consolidate its position and assert itself as a unique and essential player.

Accompanied by Havas Village Geneva, the objective is to make it known that the platform is the only one to  offer Cinema and Series streaming, live sport as well as all the classic TV channels – allowing subscribers to enjoy a unique offer for all their moments and desires.

In “La Punition”, a film developed in several formats ranging from 6s to 44s, a mother is shown depriving her teenager of TV and humorously listing all the content he will have to do without until the punishment is lifted.

From Drunk to 19h30 and the Premier League, nothing is left out.

Punished by CANAL+, the teenager is deprived of films, series, the biggest live sports  competitions and all his favourite television programmes.

The moral of the story is don’t deprive yourself of CANAL+ or you will be deprived of the platform that offers all the types of content you need.

Through this tongue in cheek story we approach the extent of the CANAL+ Switzerland catalogue with humour and precision.

There was a major attribution issue because the film had to convey CANAL+ values while allowing French-speaking people to identify with the endearing daily life of this mother and her son.

The campaign will be deployed in two phases between now and the end of 2021, the first without any offer and the second with the mention of the first price of a CANAL+ subscription in Switzerland.

In addition to TV and cinema, the entire project has also been designed and adapted to social networks.