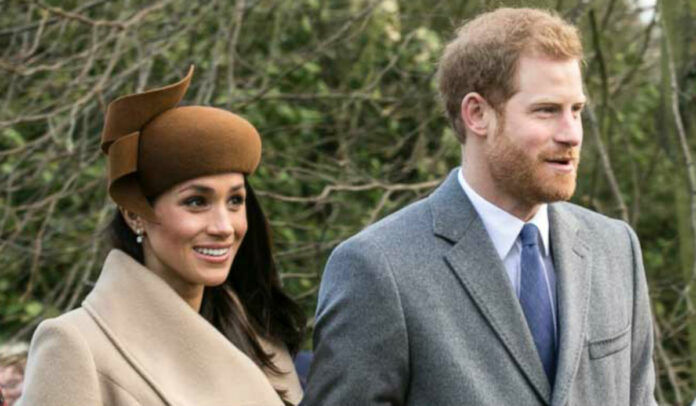 If you’re worried about the Duke and Duchess of Sussex’s financial independence after stepping down as senior Royals, don’t – because they could earn a packet as social media influencers.

That’s according to new research out today from performance marketing agency Journey Further.

It claims the couple’s royal status would be in huge demand should they pursue brand partnerships on their social media.

Journey Further carried out research into the potential earnings of the couple’s official Instagram account, @sussexroyal. It found that the controversial royals could earn between £15,914 and £25,856 per post if they decided to become influencers.

Harry and Meghan on Insta

The young couple boast an impressive audience of 10.2 million followers on Instagram, with an engagement rate of more than 3%, resulting in some eye-watering potential earnings for the couple, who will now split their time between the UK and North America.

It’s well documented that the couple have used tax-payers money to fund both their star-studded wedding and to make improvements to their residence in Windsor, Frogmore Cottage.

Journey Further’s study also looked into how Meghan and Harry’s potential Instagram earnings compare to other power couples around the world. It looks like they have a bit of catching up to do:

Commenting on the research, Beth Nunnington, PR director at Journey Further said: “Now Meghan and Harry have announced they want to become financially independent from the Royal Family, it will be interesting to see if they use their popular Instagram account as a source of income.

“There’s no doubt they will have lucrative offers from all over the world for everything from public speaking to fashion.

“But our research shows sponsored posts on Instagram could make them a significant amount of money and definitely shouldn’t be something they overlook”.