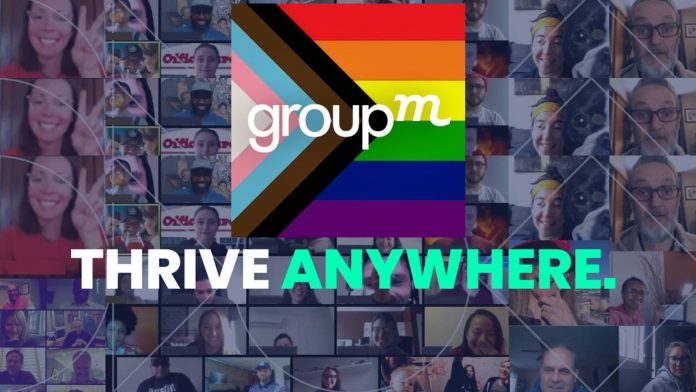 The new appointments include global leaders for operations, transformation, product, people and clients, as well as a new global CEO at outcome media specialist Xaxis, which forms part of the new organisation.

GroupM Nexus said the new leadership team showcases the strength in depth across the firm with new, expanded roles for existing global talent.

Joining Nicolas Bidon, who was announced in April as GroupM Nexus’ first Global CEO, are:

The appointments follow the addition earlier this year of Sargi Mann as Global Activation Practices Leader, JiYoung Kim as GroupM Nexus President for North America, Girish Menon as COO of Global Offshore, and Nicola Lewis, as Global CEO of Finecast, the addressable TV specialist that also forms part of the new unit’s offering.

“This newly formed leadership ensemble represents some of the best and brightest across GroupM Nexus and, together, will help create a world-leading performance platform and organisation to help make advertising work better for our clients and their customers.

“I can’t be more excited to work with this team to unlock higher ROI from advertisers’ digital media investments.”

It will be underpinned by a new cross-channel performance platform and international delivery hubs to set new benchmarks for outcome-driven planning, activation, and optimisation for GroupM’s agencies and clients.

The new organisation comprises 9,000 practitioners around the world, collectively responsible for the activation of the more than two million campaigns managed by GroupM each year, and with expertise across search, social, programmatic, AI, cross-channel optimisation, and data-driven technologies and software.

The company said that more leadership announcements are planned in the coming months.