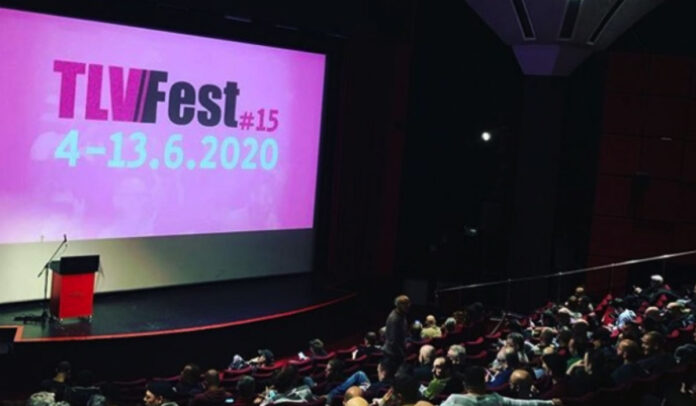 More than 100 international filmmakers have signed a petition calling for a boycott of TLVFest, an annual LGBTQ film festival in Tel Aviv.

The petition was started by Palestinian queer organisations and the Palestinian Campaign for the Academic and Cultural Boycott of Israel.

US journal the Washington Examiner branded Hollywood filmmakers supporting the petition as an “idiotic display of hypocrisy”.

“As is often the case with progressive activists, the “mission creep” temptation is too strong”, the Examiner reported.

“Because there are many on the far Left who sympathise with the “underdog” view of the Palestinians, they can’t help but oppose Israel, even if it means betraying their professed commitment to gay and transgender rights.”

Israel is one of the safest places in the Middle East for LGBTQ people to live.

The petition was created to forge solidarity with the struggle by the Palestinian queer community.

The filmmakers are opposing the festival because it’s supported by Israeli public funding.

TLVFest is due to take place from 4 July 4 to 13 July. It counts among its sponsors The Israel Film Council and New Israel Fund.

Corporate brand sponsors include Delta Airlines and Microsoft, among others.

“We understand that the filmmakers who declared they will boycott TLVFest think they are helping the Palestinians”, he said.

“However, they are wrong. It is more important than ever that the international community continue to support dissenting voices in Israel in favour of human rights and equality, especially following the re-election of the Likud governing party last night.

“They must understand that the Likud party – which opposes the festival, called for its boycott, and works against it – gained in strength due to the erosion in belief among most Israelis that there can be a better future for Israel with the Palestinians.

“A boycott will only worsen this erosion of faith and inadvertently undermine those voices of resistance that still exist in Israel”.

Hochner added: “While we do not presume to tell our Palestinian neighbours how to run their nonviolent national campaigns, we appeal to them to recognise that this boycott would be a mistake.

“Harming our festival and the filmmakers who do participate in it would instead support the silencing of dissident voices in Israel.

“So far, the Israeli law and courts have forced the government to support the festival financially; despite government efforts to withdraw funding.

“Ironically, the government and the Ministry of Culture attack us as “BDS supporters”, while the BDS movement and the filmmakers who intend to boycott would actually help the government end our efforts to create positive change in Israeli society, making the situation even worse”.