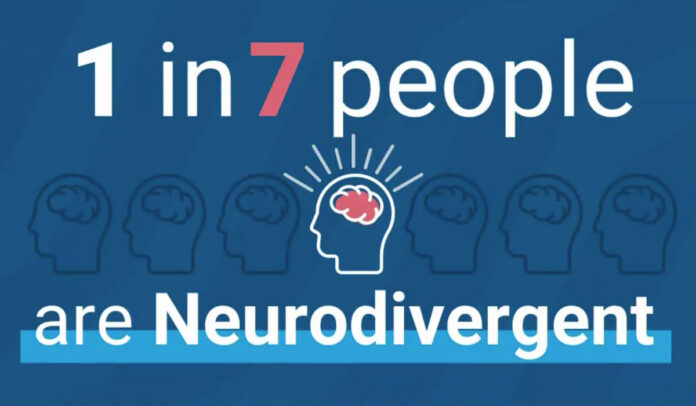 As the industry continues to make progress in areas such as gender, ethnicity and social mobility; the agency has furthered the internal programme it devised alongside charity partner Ambitious about Autism; increasing internships to four months, rather than three.

The programme also offers all interns access to GroupM’s online university and giving each individual the opportunity to gain IPA accreditations.

As well as providing an opportunity for non-neurotypical talent within the industry, m/SIX staff have gained a deeper understanding and awareness of autism and have found the experience rewarding both professionally and personally.

In 2018, m/SIX became the first media agency to launch an internship programme designed to actively champion neurodiversity and unlock the potential of young autistic adults.

Two years on and the agency’s commitment continues, seeing it dedicate more time and opportunity for the neurodiverse

In 2020, m/SIX still believes that there is little meaningful action within neurodiversity.

“Here at m/SIX we are working collectively with some of the UK’s leading charities and organisations to change the way adults with learning disabilities are treated and supported at work”, Kyra Campbell, CX content Manager and Neurodiversity Champion, m/SIX said.

“We want to go beyond the basics of just having a conversation. For us, it’s about making a profound impact within our culture and the ways in which we work with others.”

It’s estimated that around 1 in 7 people, that’s more than 15% of people within the UK are neurodivergent and that 6.3 million people, around 10% of the UK population have dyslexia.

There are around 700,000 people on the autism spectrum in the UK, more than 1%, but only 16% of UK autistic adults are in full-time paid employment, with only 32% are in some kind of paid work.

“Despite 15% of the UK population being neurodivergent in some way, people and talent functions still have a long way to go; it is estimated that only 1 in 10 organisations consider neurodiversity within their people, management practices and talent strategies.

“At m/SIX we see each and every team member as an individual.

“Over the last two years we’ve worked in partnership with Ambitious about Autism to ensure that our management and communication styles, and practices, are inclusive” said Matt Jordan, Head of People, UK & EMEA, m/SIX.

“Working with such a diverse talent pool has been extremely rewarding both professionally and personally for the m/SIX team.

“As an agency, we’re very pleased to be able to extend the programme even further from this year onwards.

“The longer placements give participants the chance to gain not only valuable industry experience, but also recognisable accreditations from both GroupM and the IPA.

“We believe that this will not only set them up, but will provide solid grounding to kick-start their career – which we hope will be with us!”

The interns are fully integrated into the agency and all carry out roles in varying teams: comms planning, performance planning and press buying.

A flexible working routine is offered, allowing them to decide whether they’d prefer to start later in the morning, as commuting can be challenging. Improvements to the scheme are effective immediately.

M/SIX specialises in driving commercial, as well as audience growth, in today’s data and tech-led media landscape, and is an industry leader in transparency, martech and next-generation audience insight. Clients include Toyota, Lexus, News Corp, Britvic and TalkTalk.