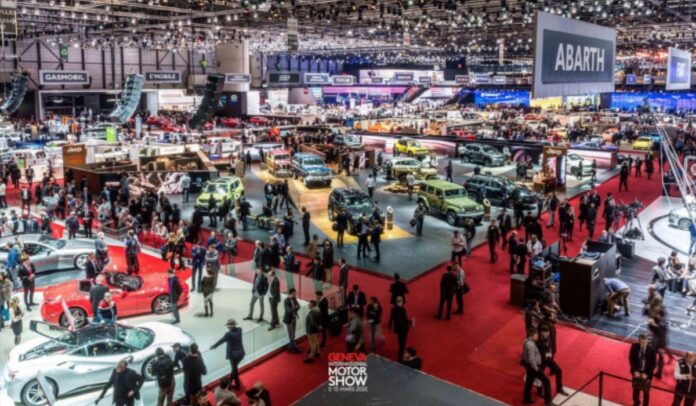 One of the world’s most glamourous and eagerly awaited motoring shows, the Geneva International Motor Show, has been cancelled due to the coronavirus outbreak.

The measures have been put in place in a bid to limit the spread of the virus. The coronavirus has so far claimed more than 3,000 lives, globally.

“The 90th edition of the GIMS, which was supposed to welcome the media from next Monday and the general public from 5 to 15 March 2020, will now finally not take place”, Palexpo wrote on the event’s web page.

The message explained that it was an injunction decision of the Federal Council of 28 February 2020; it decreed that no events with more than 1,000 people are allowed to take place until 15 March 2020.

The decision falls 3 days before the opening of the exhibition to the media.

“We regret this situation, but the health of all participants is our and our exhibitors’ top priority” said Maurice Turettini, Chairman of the Foundation Board of the GIMS.

“This is a case of force majeure and a tremendous loss for the manufacturers who have invested massively in their presence in Geneva.

“However, we are convinced that they will understand this decision.”

The organisers then thanked all those involved in the organisation of the 2020 edition of GIMS.

Last week, as preparations for the show were underway, the first confirmed coronavirus disease in Switzerland was announced. By last Friday, 28 February, the injonction of the Federal Council meant the event had to be cancelled.

Organisers said the process of dismantling the show will now need to be organised.

“The financial consequences for all those involved in the event are significant and will need to be assessed over the coming weeks”, they added.

They also confirmed that tickets already purchased for the event will be refunded.