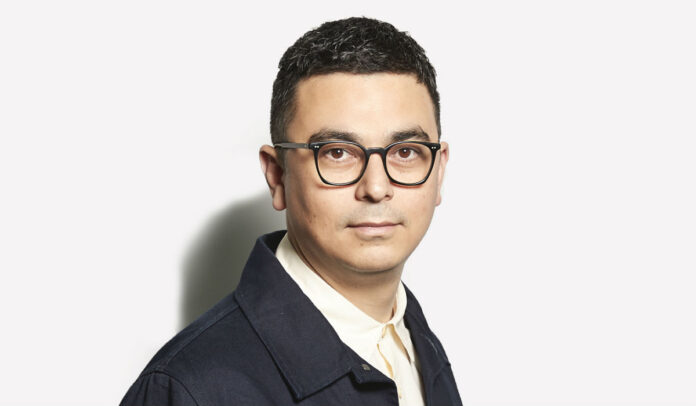 ENGINE Creative has hired Gen Kobayashi as its Chief Strategy Officer after an extensive search.

Kobayashi joins from Ogilvy where he was Head of Strategy.

He’s the latest addition to the agency in a talent drive which welcomed a raft of impressive news hires throughout 2019.

Kobayashi is a forward-thinking brand strategist with over 18 years’ experience in the industry.

Starting life as a communications strategist in the world of media, he eventually moved to the world of account planning holding roles at creative agencies including adam&eveDDB and DLKW Lowe, and at independents such as The Brooklyn Brothers.

His client experience has been varied and diverse having led strategy for Halifax, Volkswagen, Jaguar Land Rover and Unilever.

He has spent the last five years at Ogilvy, where he led the brand strategy for Vodafone, Expedia, Kronenbourg and several Government clients.

Kobayashi was also responsible for setting up the agency’s Effectiveness Council, leading to the agency winning multiple IPA Effectiveness, Effie and APG awards.

Born in Tokyo to his Japanese father and English mother, Kobayashi has always been a vocal advocate for greater diversity in the industry.

He works closely with industry bodies like NABS and the IPA, as well as independent agency groups, to find more effective ways in ensuring greater representation within our industry.

Kobayashi joins in May and will report to ENGINE Creative’s CEO, Ete Davies.

Ete Davies, Chief Executive Office of ENGINE Creative said: “Gen is the long sought after ‘missing piece’ of our leadership team, he’s an exceptional brand strategist and a progressive thinker.

“He shares all the values we’re looking for as we build the modern creative agency here at ENGINE, and our belief in the role brand and brand purpose can play in driving innovation and growth for businesses. Plus, he’s got a proven track record in building and leading world-class integrated strategy teams.”