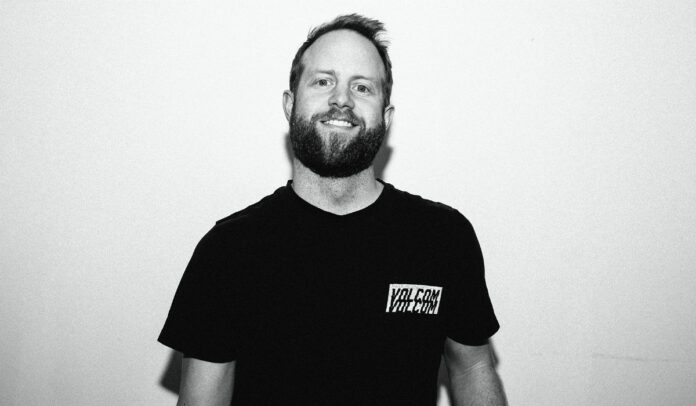 Leeding was the first creative hired by We Are Social in 2012. He has since won more than 40 awards with the agency.

He now oversees a multi-disciplinary creative department of 50, working with an enviable client list including Adidas, Google and YouTube.

In his eight years at We Are Social, Leeding has been instrumental in delivering work that has led to the growth of many of the agency’s flagship accounts, such as Adidas and Audi.

Two years ago, he co-founded the agency’s first division, We Are Social Sport. The aim of this offshoot is to rewrite the rules of sports marketing.

The division now accounts for 30% of We Are Social’s overall revenue. It has brought in new clients including Guinness, MLB and Pepsi. He will continue to oversee the creative output of the division.

Leeding will report into We Are Social’s UK chief executive, Jim Coleman.

We Are Social said it is on a hiring spree in its creative team. The expansion comes after it picked up a record number of new clients in 2019. Open roles include creative director and associate editorial director.

Coleman commented: “Gareth makes ideas worth talking about. He’s an incredibly talented creative who has delivered culturally-led work across every form of media for the world’s biggest brands.

“As our first-ever creative hire, he impressed from day one and has been flying on an upward trajectory through the agency ever since.

“He’s hugely well-liked and respected here both in the UK and globally and I have no doubt that his vision will place We Are Social at the centre of the evolution of marketing.”

Leeding added: “We Are Social’s biggest and most impactful pieces of work over the last decade are ideas that are built on a human insight, that understand the power of community and the nuances of culture.

“Social isn’t about the platforms, it’s all about the people. That’s the starting point for us, our biggest point of difference.