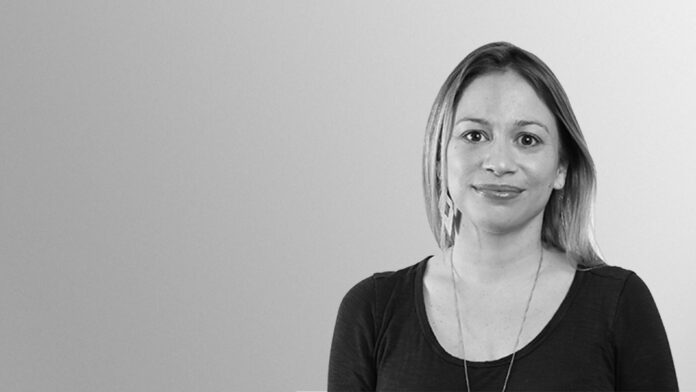 Hopkins brings over 15 years’ experience in branding and business transformation to the role.

At FutureBrand, she has worked with a varied set of clients in both the US and European markets, across the full spectrum of branding services, from corporate positioning to packaging.

Prior to her promotion, Hopkins oversaw client service and drove new business efforts in the U.S. as Group Client Service Director.

Since joining FutureBrand in 2012, she has been instrumental in leading and winning a number of global and domestic accounts for the company.

In her new position as General Manager, Hopkins will play an important role in the future success of the agency, using her leadership skills and expertise to ensure continued growth and delivery of industry-leading client work.

“She has been with us in London and New York for the last eight years and during that time has shown tremendous aptitude which makes her the perfect candidate for this role.

“In particular, her efforts over the last 12 months have demonstrated her ability to lead strongly from the front even in challenging times. We have no doubt she will make this new role a success for us all.”

Commenting on her new role, Hopkins said: “I am excited to have been given the opportunity to lead the London office, particularly at a time when our clients – and the business community as a whole – are being faced with fresh challenges and new opportunities for growth.

“After having had such great experiences across the global FutureBrand family, I am looking forward to becoming re-acquainted with the hugely talented team in London and steering the studio towards continued success in the future.”