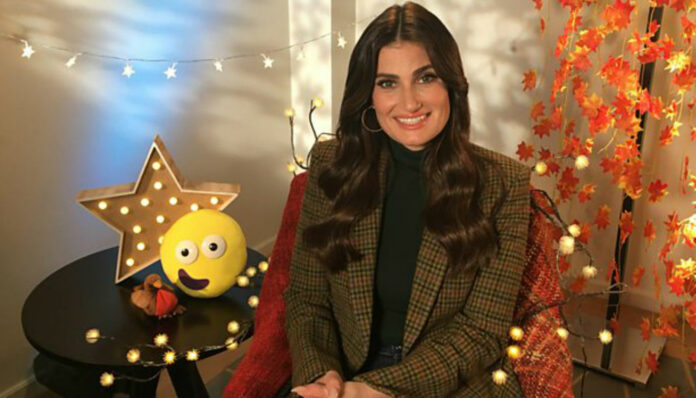 Hollywood actress, Idina Menzel, better known as the unmistakeable voice of Elsa in Frozen, has been named as the latest in the stellar-line up of CBeebies Bedtime Story readers.

Idina helps little ones settle down before they head off to bed as she reads Robin’s Winter Song by Suzanne Barton, the story of a little robin’s first winter, the BBC said.

Idina Menzel’s CBeebies Bedtime Story will be broadcast on Sunday 24 November at 6.50pm on CBeebies.