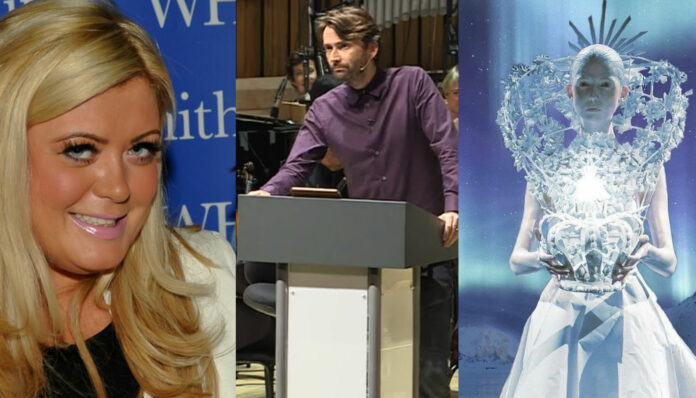 BBC Radio and BBC Sounds have released details of their on-air and on-demand highlights for the festive period. And there is a lot of amazing content coming our way.

From Gemma Collins resenting a special festive podcast to the Christmas Number 1 and from eerie Arctic Walks actually recorded on the West coast of Greenland, there’s bound to be something for everyone.

Although, we love the idea of a kind of mash-up, where Gemma Collins actually goes to Greenland and does the Slow Walk. Wouldn’t that be fab? No skating though, eh?

Actor Neil Tennant will also be presenting a sketch from the hit show Good Omens.

After all, everyone loves a story sat Christmas, and James Purnell, BBC Director of Radio & Education, said this year it’s going be world class: “Across BBC Radio and Sounds, we’ll be celebrating the festive season with world-class storytelling, some of the biggest stars of the year and music to suit every mood.

“There’s something for everyone in our line-up, and whether people listen live on-air or binge our great audio on-demand, I hope they come to BBC Radio this Christmas to discover and enjoy the best audio there is.”

So here’s the full line-up for what looks like being to proper great Christmas listen: