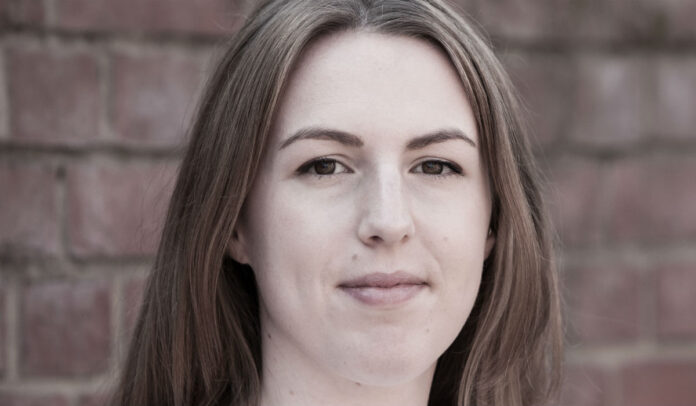 Rose takes over the role from Rebecca Lewis Smith, who has been MD since the company was founded in 2009.

The firm said the promotion marks the second time in its eleven year history where a female has been at the helm.

For the past 12 months, Rose has been working side-by-side with the four Co-Founders; together they’ve been planning for a smooth transition of the business and continuity of leadership.

Rose has been a member of the Fountain team since 2012, where she started as a Junior SEO Executive.

Alongside one of the co-founders Laura Jennings, Rose was part of the very first PPC team; managing large Google accounts and scooping the agency’s very first Google Award. Her most recent role was Head of Digital.

Commenting on the appointment, Rebecca Lewis Smith, Co-Founder and Director of Fountain, said:

“Having run Fountain since founding it 11 years ago, this moment is an extremely important milestone; for not only Alice but for us as an agency.

“There is no massive change from last week to this, but it feels amazing to have reached this stage of the process and to be formally handing over the reins to a very trusted and ambitious member of our team.

“I genuinely cannot think of anyone more suited to the role of Managing Director than Alice. So I am ecstatic to be appointing her and recognising her immense contribution to the establishment of Fountain.

“Her strategic thinking, leadership, industry knowledge and depth of experience are incredibly vital as Fountain continues with our ambitious plans to grow and develop globally.”

Commenting on her role Alice Rose said: “I am completely overwhelmed and feel a huge sense of pride in having the opportunity to be at the forefront of a wonderful team of people.

“I am really looking forward to having a more centralised role within the business, working closely with Fountain’s Co-Founder’s to solidify the vision and strategy, as well as cementing ourselves as the global, digital marketing agency.”

Alongside Rose, Fountain has also announced three other promotions.

Gareth Howells is taking on the Head of Finance role. Dave Starky is becoming its Head of Operations and Rachel Murray is moving on to Head of Partnerships.

The agency is also changing the focus of its Quality and Optimisation leads to Ruth Barton and Danny Carter.