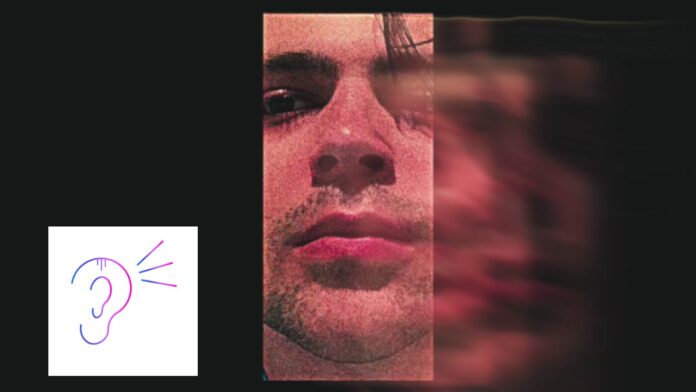 This marks the first time an LGBT-focused record label has been created in Scotland.

Founded by Ryan Martin in late 2020, Queer Ear’s mission statement is made clear on its website: “At Queer Ear Records, we believe that every artist deserves a place to express themselves without limitations.

“We aim to create a community that allows LGBT artists the chance to do so, regardless of genre.”

While the primary focus is on pop music, artists of all genres are welcome, the record label said its goal is to promote diversity in all forms.

Queer Ear Records worked in collaboration with Glasgow-based singer-songwriter Joseph Miller on the release of his new self-written and produced single, Fade Away.

Despite being a newcomer, Miller’s single achieved more than 1,000 Spotify streams in its first week.

Fade Away was released on 30 April 2021 and marked the first release by Queer Ear Records.

Miller told fans on his Facebook page that he first wrote the song about six years ago.

“(I) produced and mixed and did all the things by myself with my own little fingers etc.