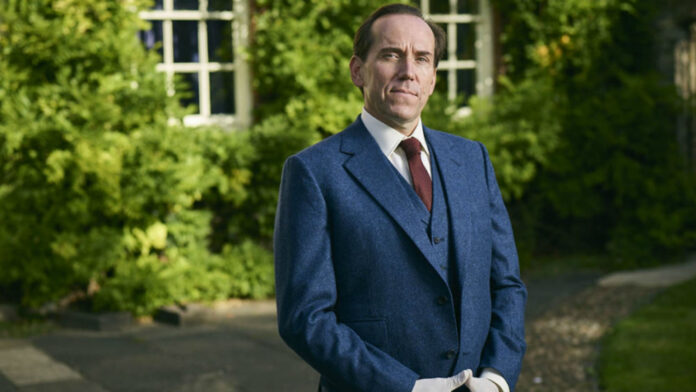 The broadcaster said that scenes were being filmed on location in Belgium and Cambridge.

Based on the hit Belgian series of the same name, Professor T is set against the stunning backdrop of one of the world’s most prestigious educational institutions, Cambridge University.

The unique crime series is centred around the eccentric, but brilliant Criminology Professor Jasper Tempest, played by Ben Miller, who suffers with OCD and has a tortured past.

“Professor T has it all: intriguing murders, dreaming spires, and a cast of unforgettable characters, each with their own fascinating secrets” Miller said.

“You don’t have to be a professor of criminal psychology to know the ITV audience will love it.”

In the opening episode, our protagonist finds himself unwillingly caught up acting as an advisor to the police; his interest in crime is purely academic.

Diana Tyson was violently attacked on the university campus where Professor T has tenure. DI Lisa Donckers suspects that the assault is very similar to one that occurred years before, and, having been a previous student of Professor T’s, she thinks he can help.

The series is supported by Screen Flanders and the Belgian tax shelter. PBS Distribution holds the North American rights. Beta Film will distribute the series worldwide.

ITV’s Head of Drama Polly Hill has commissioned the series for the channel.