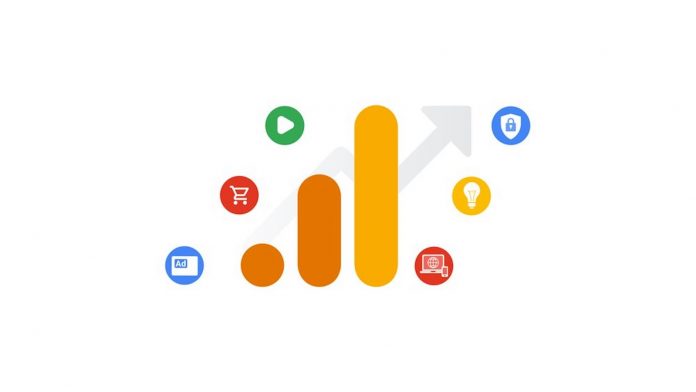 Google announced this week that it plans end support for its Universal Analytics tool because the model it is built on is now obsolete.

The search engine giant said it will sunset UA on 1 July 2023, to be replaced by GA4.

Farhad Divecha, Founder and MD of digital agency AccuraCast offered his take on the move and what it means for brands… 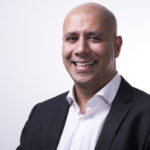 “We’ve seen a lot of resistance from website owners, advertisers, and even data/analytics folk ever since GA4 was introduced.

“The interface and the way the system works is very different to Universal Analytics, which businesses are familiar with.

“Resistance to GA4 has been fairly widespread, from small businesses through to large enterprise users.

“Google provided tools to migrate from Universal Analytics to GA4, but those tools aren’t robust and as a result quite a bit of work is required to set up GA4 and get it running the way brands want to.

“We’d written this article to make brands aware of the change they need to prepare for when moving to GA4.

“This announcement from Google might very well be timed to preclude an advertiser migration away from Google Analytics.

“While GA4’s improved privacy protection features reduce the objections of CNIL, it doesn’t change the fact that visitor data will be processed outside of the EU.

“My expectation is that Google would argue that it’s no longer personal data being processed, so it shouldn’t matter.

“Marketeers are familiar with the event-based model of visitor analytics used by Facebook. GA4 is very similar to that. When advertisers understand this, they find the move less intimidating.

“If advertisers abandon Google Analytics, it could actually hurt Google’s revenues in the post-cookie era, because tracking ad performance would become even more difficult, and Google wouldn’t be able to control how advertisers measure the effectiveness of their platform.”