Home News Facebook ‘refriends’ Australia – but has the damage been done? 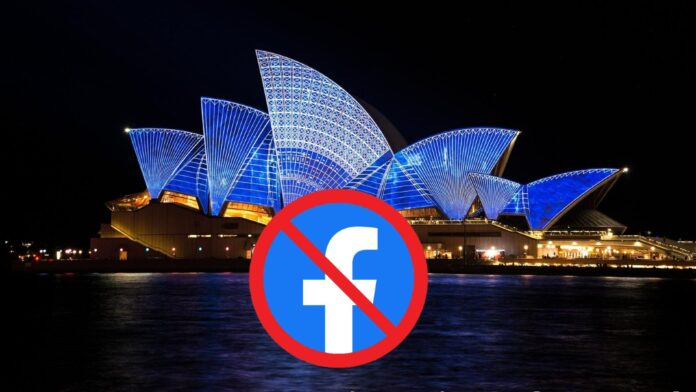 Global social media power Facebook said it would begin reversing its ban on providing news content to its users in Australia.

Facebook said it has been given assurances from the Aussie government over a draft bill that could force it to pay for featuring third party news content on its site.

In a statement released on its website, Facebook said: “We’re pleased that we’ve been able to reach an agreement with the Australian government and appreciate the constructive discussions we’ve had with Treasurer Frydenberg and Minister Fletcher over the past week.

“We have consistently supported a framework that would encourage innovation and collaboration between online platforms and publishers.

“After further discussions, we are satisfied that the Australian government has agreed to a number of changes and guarantees that address our core concerns about allowing commercial deals that recognise the value our platform provides to publishers relative to the value we receive from them.

“As a result of these changes, we can now work to further our investment in public interest journalism and restore news on Facebook for Australians in the coming days.

However, Facebook’s actions, and its founder Mark Zuckerberg, were heavily criticised around the world last week as being authoritarian and undemocratic – the very founding ethos of the internet.

Many countries were shocked that the social media giant could effectively cut off at a moment’s notice an entire nation from access to information – be that from news outlets, family, friends, brands, advertisers etc.

Even the announcement that Facebook is going to restore news content to Aussies within the coming days has an unsettling dictator-like feel about it.

”After further discussions with the Australian government, we have come to an agreement that will allow us to support the publishers we choose to, including small and local publishers”, said Campbell Brown, VP, Global News Partnerships at Fracebook.

“We’re restoring news on Facebook in Australia in the coming days.

“Going forward, the government has clarified we will retain the ability to decide if news appears on Facebook so that we won’t automatically be subject to a forced negotiation.

“It’s always been our intention to support journalism in Australia and around the world, and we’ll continue to invest in news globally and resist efforts by media conglomerates to advance regulatory frameworks that do not take account of the true value exchange between publishers and platforms like Facebook.”

This is the first time a company anywhere in the world, let alone a privately-listed US tech firm, has been able to threaten an entire nation in such an immediate and direct way.

Governments in other nations around the world will now be asking themselves if Facebook’s monopolistic hold over their citizens is a good position to be in. After all, no other company in any other field of business is allowed to operate with such unchallenged power.

Some are suggesting that perhaps now is the time for Facebook to be broken up – it also owns unstable photo-sharing app, Instagram and messaging platform WhatsApp.