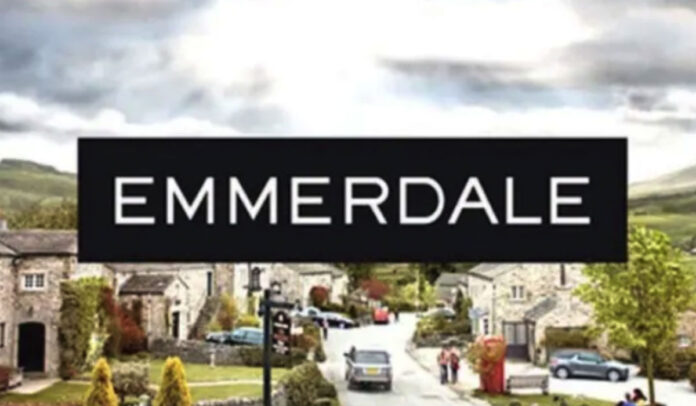 People’s Postcode Lottery is to sponsor ITV’s prime-time soap Emmerdale from April in its most high profile prime-time TV marketing campaign ever.

The news comes just weeks after People’s Postcode Lottery revealed its players had raised more than £500 million for over 7,500 charities and good causes in Britain and beyond.

It used a sixty-second ad during the X Factor final, featuring George Clooney and Olivia Colman, to make the announcement.

The fully-integrated Emmerdale sponsorship deal will run for three years. It was identified and implemented by Carat Manchester with support from fellow Dentsu Aegis Network agency, The Story Lab.

It covers broadcast, video on-demand, digital and social platforms; along with bespoke licensing activity for the programme which attracts more than six million viewers.

“That’s why Emmerdale’s strong community focus makes it a great fit for us.”

Julie Paterson, Head of Marketing at People’s Postcode Lottery added: “We believe that by reaching Emmerdale’s large and loyal audience, we can attract new players and increase the amount of funds raised for charity.

“This partnership will help to highlight the vital work of the huge range of good causes which our players support. It really is a win win situation.”

“We’re delighted to have the opportunity to work alongside the Postcode Lottery team over the next three years.”

Carat Manchester MD, Peter Metcalfe, said: “Our work with People’s Postcode Lottery has always been a great source of pride for the agency.

“This sponsorship deal represents a real statement of intent; made possible through true collaboration between People’s Postcode Lottery, ITV, Carat and our wider network.

“By working together in this way, we can help the Postcode Lottery team raise even more funds for charities and good causes by attracting new players.”

Since coming to our screens in 1972, Emmerdale has been watched by millions across the country; becoming a national institution and one of ITVs flagship shows.

Showing in prime time, Emmerdale is an appointment to view for millions of fans every weeknight all year round.