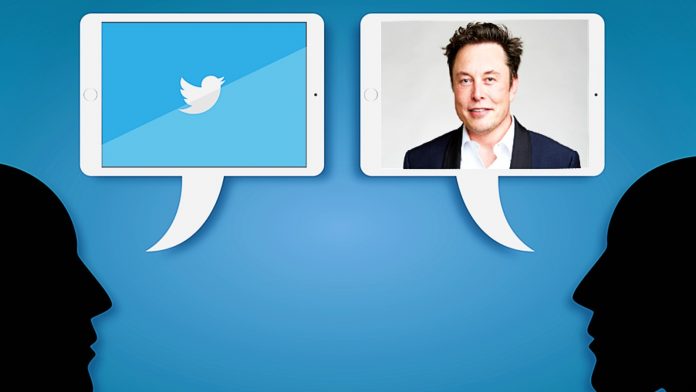 Like many, Wunderman Thompson‘s Head of Planning, Emily Rule, is still processing the news that Twitter has agreed to sell itself to Elon Musk for $44 billion.

The billionaire founder of new world tech brands such as Paypal and Tesla, said he feels Twitter is a platform with huge potential to do good for humanity.

For now, Rule isn’t entirely convinced by Musk’s motives, and says there are three P’s to help us understand Musk’s Twitter acquisition, and which may help us predict the changes “the world’s richest man” might make to the struggling platform… 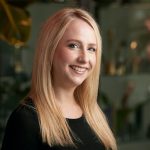 Forgive my scepticism, but if we were to take Musk at his word, and believe that he bought Twitter purely for the greater good, then we should expect him to start running Twitter as a non-profit.

But since he has just spent 38% more on the platform than Wall Street would have advised him to, and because he used a chunk of Tesla shares to finance the acquisition, he’s going to need to find a way to drive up the platform’s financial value in order to safeguard the future of his most profitable business…so pure philanthropy doesn’t really sound that credible, does it?

If Musk is going to reverse Twitter’s long-term decline, he’s going to have to do a lot more than allow Trump out of the naughty corner and add an edit button to the platform. And it’s going to require a lot of time and investment.

This seems like a long walk for a ham sandwich, and hardly a priority for the guy who is planning to colonise Mars.

If we know one thing, it’s that Musk doesn’t play by the rules. It would go against everything we know, if he keeps running Twitter as a simple for-profit business that’s not very good at making profit.

A much more Machiavellian perspective might make sense of the seemingly bizarre business decision.

Twitter’s ability to influence public opinion in industries like aviation, automobile, and space travel make it the perfect subliminal marketing tool for a man whose success has been built on the back of inciting mass rejection of combustion vehicles and inspiring the possibilities of life on another planet.

This perspective may feel a touch too dystopian on its own, but certainly shouldn’t be ignored outright.