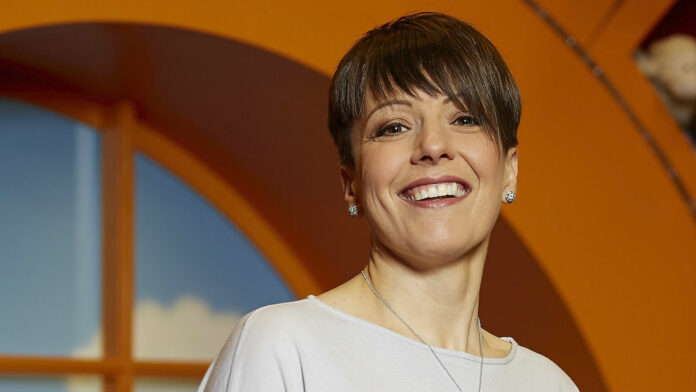 It’s a move which will see one of the UK’s most respected media executives take the reins of Universal Music’s world-leading producer and distributor of music programming for broadcast, DVD, Blu-Ray, TV and digital media.

Universal Music UK chairman David Joseph said: “Alice is an outstanding executive whose track record as a commercial and operational leader speaks for itself.

“The combination of her exceptional eye for creative output and digitally-savvy leadership will help build upon Eagle Rock’s award-winning formula for success in one of our industry’s fastest evolving areas”.

Webb joins from the BBC where she spent 15 years working across a number of departments.

From 2011 to 2014, Webb was Chief Operating Officer of BBC North where she successfully orchestrated the biggest BBC move outside of London when key BBC departments including Sport, BBC Children’s, 5 live and BBC Learning moved to Salford.

Throughout her time at the BBC, and in her most recent role as Director of the Children’s and Education department, Webb has been at the forefront of the organisation’s digital transformation and drive to reach new audiences.

Webb said: “Universal Music is an extraordinary organisation – it puts creativity at the heart of everything it does – which is why after 15 happy years at the BBC it is a privilege to be joining Universal Music and Eagle Rock Entertainment.

“The opportunity to tell the stories of some of the world’s best known artists – past, present and future – is one I couldn’t turn down”.