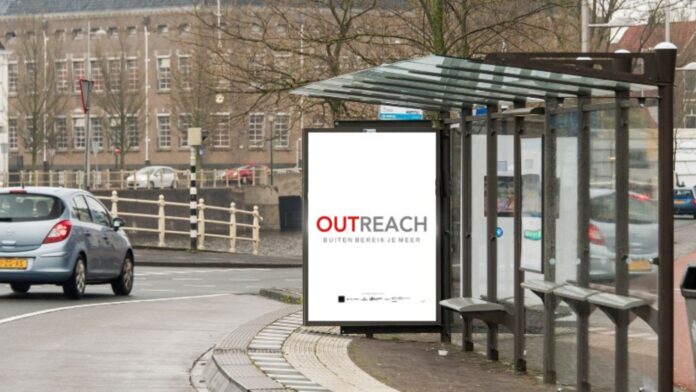 Outreach is chaired by Eric Kip who is also Managing Director of Exterion Media in the Netherlands.

WOO has recruited a number of new national association members in the last 12 months including the OMA in Australia, OAAN in Nigeria, OHMSA in South Africa and Central de Outdoor in Brazil.

Eric Kip said: “We have been impressed by the work WOO has done in the pandemic and the way it represents both big international players and local operators.

“The Netherlands is a strong Out of Home market in normal times and, alongside WOO, we are looking for a strong recovery through 2021.”

“We look forward to working with Eric and his colleague members to make Out of Home an even more desirable and essential choice for advertisers in the Netherlands.”

The World Out Of Home Organisation was set up in Paris in 1959. It was originally known as the Federation European Publicite Exterieur or FEPE.

However, in 2019, at the 60th Anniversary Congress in Dubai, it was announced that FEPE International was rebranding as ‘World Out of Home Organization’ to reflect the body’s global reach.