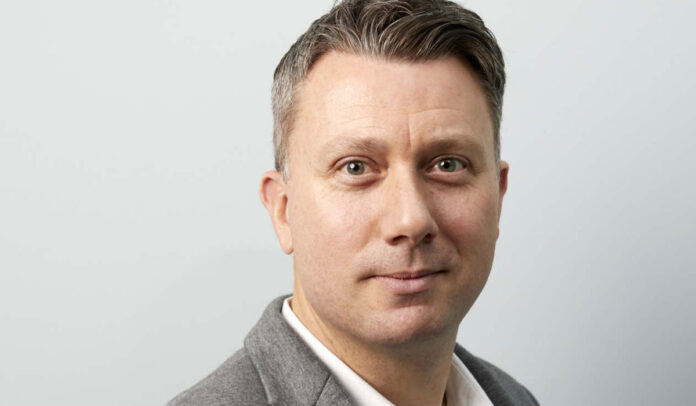 The company said it had appointed sports and media consultancy The Value Xchange to oversee Dugout’s global commercial strategy working closely alongside the platform’s club, publishing and advertising partners.

Jamie Wilson, a director of The Value Xchange, is acting as Chief Commercial Adviser for Dugout, based in London.

The platform currently shares more than 2,500 videos a month directly to fans on Dugout.com and via Dugout’s Embed network of premium publishers.

Wilson has considerable experience in sport and media as a Director of The Value Xchange, a consultancy specialising in sports, media and entertainment marketing.

He’s worked with brands and rights holders to drive value through digital content; whilst ensuring value from sponsorships and partnerships is maximised.

Whilst there, his work included brokering global publisher partnerships and exclusive representation deals with rights holders.

He’ll use this experience to enhance the commercial performance of Dugout; which is owned by some of the world’s biggest football clubs.

Wilson will assist Dugout in its mission to help football clubs engage their audiences and expand their reach via a premium global network of more than 75 publishers.

“Jamie has a breadth of experience in sports business, and he will be vital in taking Dugout to the next level”, said Dugout Co-Founder and Chairman, Elliot Richardson.

“We are delighted to announce him as our new signing. We are currently seeing an unprecedented growth of interest in our Embed player; which Jamie will play a key role in developing.”

Wilson said: “It’s fantastic to be working with Dugout and lead the commercial strategy for a world-leading digital media company.

“It’s both a busy and exciting time; engagement levels are at a record-level and with the launch of the new Boost product around the corner.”