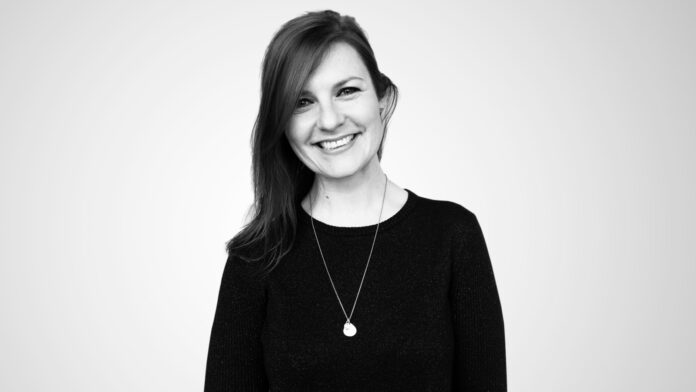 Jen Knox has been promoted to Head of Account Management at creative agency, Droga5 London, reporting to CEO Bill Scott.

Knox forms part of Droga5 London’s leadership team and will take day-to-day responsibility for the Account Management department, as well as continuing to lead the Barclaycard Business account and new business pitches.

“As the agency continues to grow and fulfil demand from its expanding client base, it’s imperative that we have strong leadership to nurture and develop our talent base,” said Bill Scott, Droga5 London’s CEO.

“Jen is a role model practitioner who cares deeply about the work and about people – which makes her perfect casting for this role.”

Knox is approaching her two-year anniversary at Droga5 London. Previously she was at Saatchi & Saatchi as a Business Leader on what was, at the time, Saatchi’s largest account: HSBC.

She has also worked at BMB London as Business Director where she shared responsibility for recruitment, training and progression within Account Management. Prior to this, Knox spent six years at AMV BBDO where she started as a graduate.

She has delivered integrated campaigns for a wide range of global and UK brands including GoCompare, Mars, Mercedes-Benz, Aviva, BT, Sainsbury’s, TUI and The Gates Foundation.

“‘Work hard and be nice to people’ is a mantra I was taught early on and which stuck”, Knox said.

“When you can work hard, be nice and be surrounded by extraordinarily talented people producing the work of their careers, you thank your lucky stars that someone is looking out for you.

“It’s the people behind the work, as much as the work itself, which matters. In this new role I can commit myself wholeheartedly to both.”

Droga5 London was appointed in December as agency of record for Combs Enterprises’ luxury tequila brand DeLeon, as well as being enlisted onto Coca Cola’s digital roster of agencies.