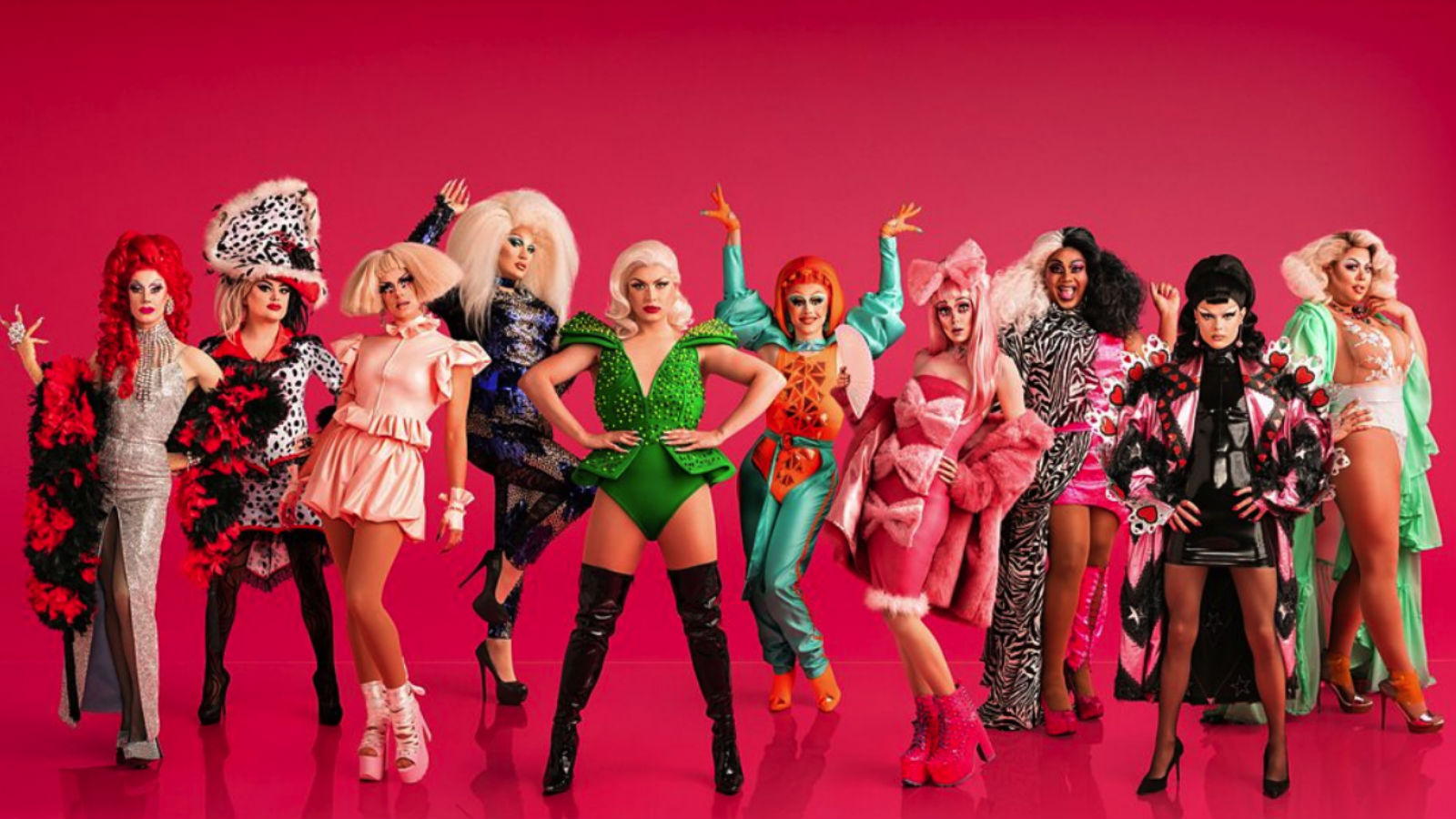 With the first series not even finished yet, BBC Three and World of Wonder have today confirmed that a second-series of the UK version of the award-winning global hit RuPaul’s Drag Race will air in 2020.

We’re clicking our heels and happy-clapping like mad, but we’re keeping it all inside because we’re like classy and don’t like to make a screaming fuss.

Having brought RuPaul’s Drag Race UK to British screens for the first time to critical acclaim, BBC Three have opened applications to find another set of sickening queens to compete in the Olympics of drag.

Series one has slayed audiences and is a runway success for BBC Three with 6.5 million total requests on iPlayer just over half way through the series.

This first series has seen the queens face a myriad of challenges designed to test their drag ability to the max, and they’ve served regal runway realness, formed two fierce girl bands, performed Downton Draggy and so much more.

Glam host RuPaul said: “I want to thank the BBC and all our fans for their overwhelming support of RuPaul’s Drag Race UK. This season’s queens proved that Britain’s Got Charisma Uniqueness Nerve and Talent and I want to see more! Here’s to another season of love, laughter and light!”

Kate Phillips, Controller, Entertainment Commissioning, said: “The response to the current UK series has been nothing short of dragulous; our viewers have really taken the show and the amazing queens to their hearts. So I’m delighted that Ru and the gang are going to shantay stay. Let the search for the next group of queens begin!”

Fiona Campbell, Controller BBC Three, said: “I’m delighted that BBC Three will be the home for series two of Drag Race UK. Every single queen for series one has brought something different to the table and I’ve loved watching and getting to know them. The show is a huge hit for us and we’re very much looking forward to unleashing another series for our audience to tuck into!”

Fenton Bailey and Randy Barbato, World of Wonder Co-Founders and Executive Producers, said: “RuPaul’s Drag Race UK has legs and we could not be more thrilled. It all turned out so “much bettah” than we could have imagined, from working with BBC Three to the UK queens’ boundless talents. We can’t wait to see who shows up to flash their tuppence for season two!”

The current series of RuPaul’s Drag Race UK is continuing to wow BBC Three audiences on BBC iPlayer on Thursdays from 8pm.

A global phenomenon, the RuPaul’s Drag Race franchise is available in 193 countries through network partners and World of Wonder’s streaming service WOW Presents Plus. The series has been nominated in the US for a record-breaking 29 Emmys with 13 wins. In 2018, Drag Race became the first series to win Best Reality-Competition Program and Host in the same year, and the show had a repeat victory at this years’ ceremony.