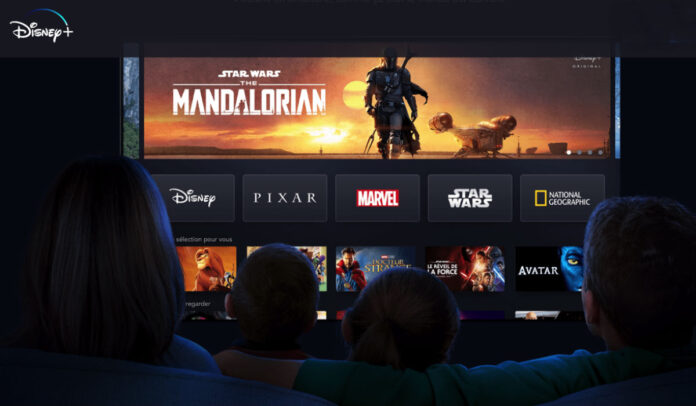 Sky and Disney today announced a new multi-year deal, making Disney+ available for purchase in the UK and Ireland on Sky Q, to be followed by NOW TV in the coming months.

Customers will be able to watch great new shows like The Mandalorian and High School Musical; The Musical, The Series; The World According to Jeff Goldblum and more.

“We’ve built a strong partnership with Disney over three decades and we’re pleased that our customers in the UK and Ireland can continue to enjoy their world-class content – all in one place on Sky Q”, Jeremy Darroch, Group Chief Executive, Sky, said.

“This is a great start to what is set to be another stellar year for Sky. In 2020 we’ll launch new channels and genres, start building Sky Studios Elstree. We’ve got brilliant new and returning originals coming too.”

Kevin Mayer, Chairman of Walt Disney Direct-to-Consumer & International, said: “We are delighted that Sky is selling the Disney+ service on their platform and, along with our other distribution partners, will deliver exceptional reach at launch.”