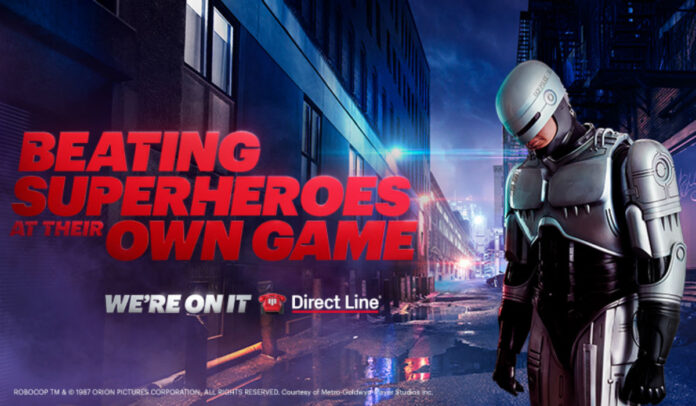 Direct Line and Saatchi & Saatchi London have launched a major new campaign starring some of the world’s most iconic heroes.

We could all do with a real-life superhero right now; the campaign features the likes of RoboCop, Donatello the Teenage Mutant Ninja Turtle and Bumblebee the Transformer. 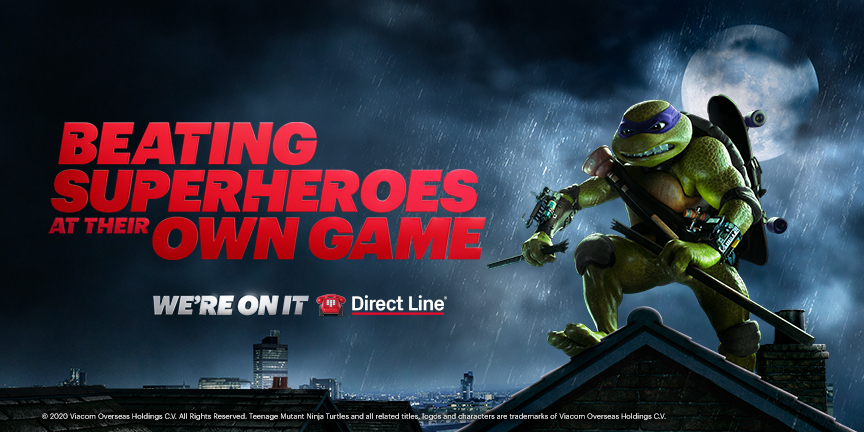 The new campaign, called “We’re On it”, is a move on Direct Line’s hugely successful “Fixer” campaign with Harvey Keitel as Winston Wolfe, also by Saatchi & Saatchi.

Now the second tranche of activity – out of home in the form of 48-sheet posters – is launching.

It develops the “We’re on it” strategy with the idea that Direct Line’s top notch customer assistance is putting superheroes out of work. 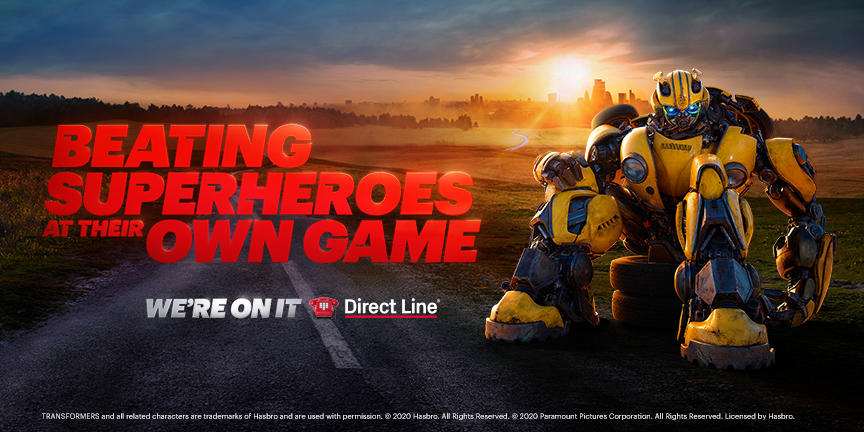 Posters show the characters looking very dejected along with the line “beating superheroes at their own game”.

The design director was Nathan Crawford. The creatives were Will Helm and Will Brookwell, overseen by creative director Franki Goodwin.