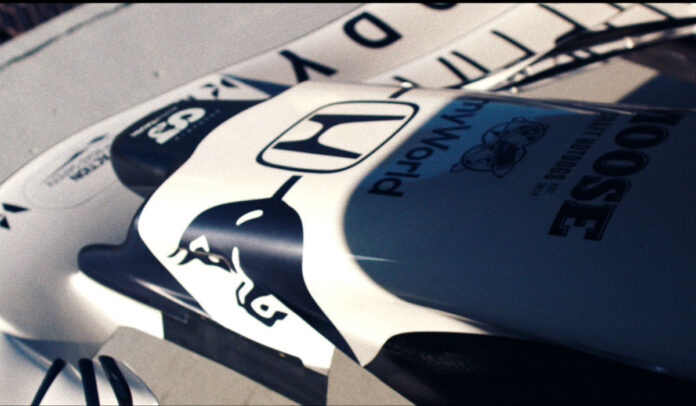 Digitas UK has devised the latest iteration of its continuing partnership with Honda Racing F1, with a campaign entitled ‘The Calm That Builds The Storm’.

The work is UK-led, but with global reach, with Digitas responsible for strategy, creative and media execution.

The film shows the quiet, meticulous work that goes on behind the scenes to create the Honda F1 power unit. This is juxtaposed with the chaotic energy and sound of an F1 car pushing racing to its limits.

The idea behind the campaign is to show how every minute adjustment in the lab has an explosive impact on the track. It’s inspired from when Pierre Gasly, driving the Honda F1 Power Unit, beat Lewis Hamilton to a podium finish at the 2019 Brazilian Grand Prix; with a difference of just 0.062 seconds.

Digitas and Honda have partnered to create a real-footage, seasonal kick off. It represents a break from the animation style leveraged in 2019.

The work showcases Honda’s iconic colour palette of white, black and red; this time marrying the visceral sounds of Honda engines with the silence and determination of technical teams at its HQ.

The film builds suspense, slowly getting to real footage of the new cars (with their new 2020 livery); supplied by the two teams – Aston Martin Red Bull Racing and Alpha Tauri – from their team shakedowns just weeks ago.

“Our relationship with Honda Racing F1 has flourished these past years so to be allowed to film inside the engine bay for this, the launch of the arguably their most excitement yet, was a huge privilege”, said James Whatley, Strategy Partner at Digitas UK.

“To use that backdrop to illustrate the creativity, intensity, precision and expertise, that goes into the ultimate racing machine is something Digitas is incredibly proud of.”

The work will break online, on social channels, for the first week of the Formula 1 season; appealing to racing fans and beyond.

Digitas UK briefed, created and produced the work which was shot by Radical Friend, an LA based director who is on the Partizan roster – one of London’s leading production companies.