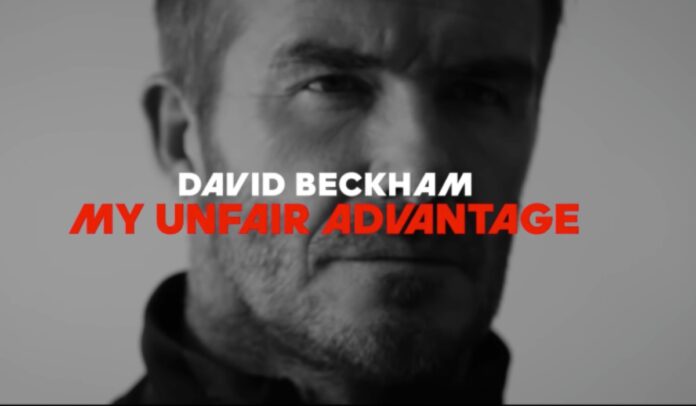 The project celebrates the resilience of global football stars to inspire the next generation of athletes.

Created by We Are Social Sport, with production from We Are Social Studios, the four-part video series promotes the recent release of the adidas Predator 20 football boot.

It features some of adidas Football’s biggest stars within the men’s and women’s games.

They take part in hard-hitting, intimate interviews, exploring the darkest and most challenging moments in their careers and lives; and how they responded to adversity.

During each interview, the players share how these challenges – and the process of overcoming them – have made them stronger and more resilient as athletes. It also shows how their experiences helped to shape them into the people they are today.

This comes from the insight that adidas Football YouTube subscribers are sick of seeing the same training drills.

They want to be inspired and learn how the biggest football stars find the mental strength to turn an obstacle into their unfair advantage.

The first of the long-form videos (above), featuring David Beckham, is now live on adidas Football’s YouTube and IGTV channels.

In this poignant video, Beckham focuses on the events following the infamous Argentina game of the 1998 FIFA World Cup in France. This saw England knocked out of the competition and Beckham demonised by the UK press.

This soul-searching Unfair Advantage interview sees Beckham open up about his devastating red card in the 1998 World Cup; how it motivated him to get his head down, work even harder; and become England’s most successful footballing export ever.

Over the next few weeks, adidas Football will release the remaining three videos across its global YouTube and IGTV channels.

“The Predator boot has been described as giving its wearer an ‘unfair’ advantage; due to its ground-breaking DEMONSKIN technology and design”, Fabian Staudinger, Global Brand Marketing Manager, adidas Football, said.

“The Unfair Advantage series connects the product to an authentic moment, resulting in a powerful and inspirational brand story.

“It is a bold and poignant piece of storytelling that we hope will inspire the next generation of athletes.”

Gareth Leeding, ECD at We Are Social, added: “We know the audience wants help turning from promising teenagers into pros.

“One of the lesser touched upon areas is the mental side of the game, and how you can use the challenges you face in your life as motivation to realise your objectives.

“We wanted to create a longer-form content series based on authentic player-led insights and editorial narratives that show how the world’s biggest football stars turned obstacles into their advantage.

“The dream is that David Beckham talking about how he overcame the darkest moment of his career will inspire a young footballer who might not know how to tackle something in their world.”