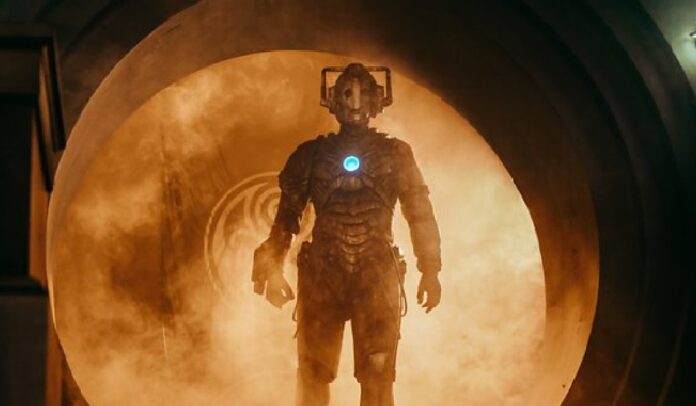 Doctor Who is set to return this Christmas with a festive special titled Revolution of the Daleks.

The BBC made the announcement following the climactic ending to series 12, with the fate of the Doctor seemingly hanging in the balance.

Return of the Daleks

Following the latest series, which was packed full of shocking twists, turns and surprises, the one-off special will see the return of one of the Doctor’s biggest and most feared enemies – the Daleks.

“We can’t leave the Doctor there! On that cliffhanger! Well, we did,” said Showrunner Chris Chibnall

“But rest assured, the Doctor and her friends will be back for a one-off extended special around Christmas and New Year. (I don’t know when they’re going to put it on yet, otherwise we’d tell you!).

“There will be Daleks. There will be exterminations. Thrills, laughter, tears. You know. The usual. See you at the end of the year.”

Charlotte Moore, Director BBC Content, said: “I can’t wait for the Doctor to go into battle with the ultimate enemy in this year’s Daleks festive special.”

The Doctor is played by Jodie Whittaker, Ryan by Tosin Cole, Graham by Bradley Walsh and Yaz by Mandip Gill.

All will be starring in the upcoming festive episode.