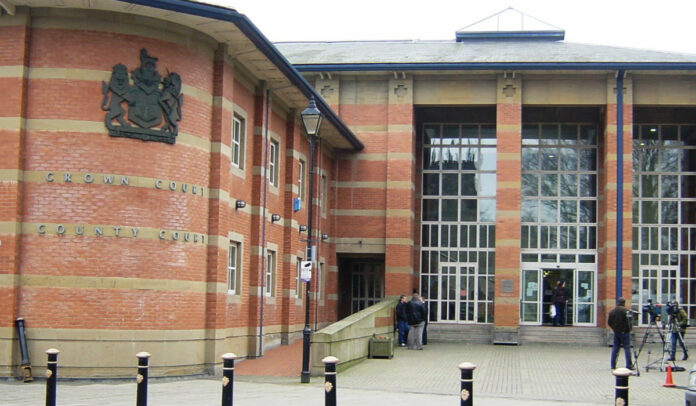 Television cameras will be allowed to broadcast from Crown Court locations in England and Wales for the first time.

The move follows draft legislation due to be laid by the government today (16 January 2020).

The Crown Court (Recording and Broadcasting) Order 2020 will allow cameras to broadcast the sentencing remarks of High Court and Senior Circuit judges. This will include some of the most high-profile courts across the country, including the Old Bailey.

Proceedings are currently only broadcast from certain Court of Appeal cases.

Extending this to the Crown Court means the public will be able to hear judges explain the reasons behind their sentences for the most serious offences.

Filming will be restricted to sentencing remarks only and no other court user will be filmed. This includes victims, witnesses, jurors and court staff.

Justice Secretary & Lord Chancellor, Rt Hon Robert Buckland QC MP, said: “This government, alongside the judiciary, is committed to improving public understanding of our justice system and allowing cameras into the Crown Court will do just that.

“It will ensure our courts remain open and transparent and allow people to see justice being delivered to the most serious of offenders.”

Today’s legislation follows a successful three-month pilot that allowed not-for-broadcast sentencing remarks to be filmed in eight Crown Courts. The move has been welcomed by ITN, Sky and the BBC.

John Battle, Head of Compliance at ITN, said: “This is a landmark moment and an important day for open justice and transparency of our legal system.

“For the first time the public will see images of proceedings in the Crown Court on television news.

“This change will help a wider audience to see and understand the criminal justice process for themselves.”

John Ryley, Head of Sky News, said: “The filming of judges sentencing remarks in the Crown Court is a great day for transparency in our courts.

“This is a further step in helping the public to understand the constraints under which judges work. And the complexities of many of the biggest criminal cases.

“This has been a long campaign by the three main broadcasters working together.”

Fran Unsworth, Director of News and Current Affairs at the BBC, said: “Today’s announcement comes after a great campaign by the BBC, ITN and Sky to allow filming of judges’ sentencing remarks in the Crown Court. It is a momentous day for transparency in our justice system.

“Audiences will be able to further their understanding of the criminal justice system and witness the judicial process for themselves.”

The Ministry of Justice said the provision is part of the government’s wider court reform and digitalisation programme. It’ll use technology and modern ways of working to increase access to justice for people up and down the country.