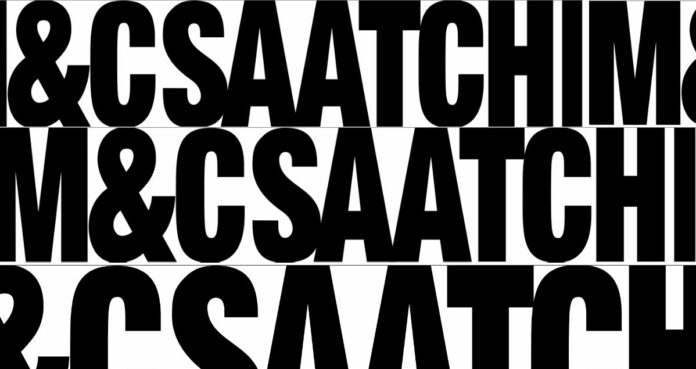 Maurice Saatchi co-founder of advertising firm M&C Saatchi has quit, just days after the company issued a second profit warning and amid an accounting scandal at the firm.

The company issued a statement via the London Stock Exchange, where its shares are listed, announcing Saatchi’s departure along with a raft of other senior directors.

“The Board of M&C Saatchi has announced today that the following Non-Executive Directors have stepped down with immediate effect: Lord Dobbs, Sir Michael Peat and Lorna Tilbian. Lord Saatchi, Executive Director, tendered his resignation.

Saatchi, 73, who was born in Baghdad, Iraq, and fellow directors are reported to have quit in a deepening row over governance reforms at the company, following accounting irregularities which emerged over the summer.

The company’s chairman, Jeremy Sinclair, commented on the departures, leaving little doubt that serious governance issues at the firm were being tackled.

“We have accepted the decision of these Directors to resign” Sinclair said.

“We are determined to restore the operational performance and profitability of the business and are already implementing all of the recommendations set out in the PwC report we announced last week.

“We had started a process to reconstruct our Board with new Independent Directors.

“This new Board will have a mandate to conduct a full review of all aspects of our governance.”

M&C Saatchi was set up in 1995 by brothers Maurice and Charles Saatchi after they were forced out of their first company Saatchi & Saatchi.