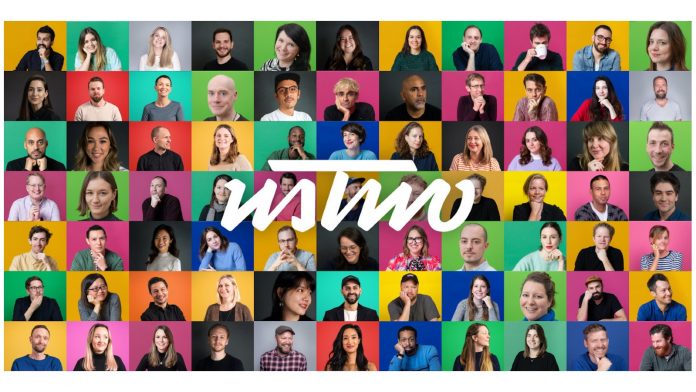 Digital creative firm ustwo studios, best known for its award winning work for Google and The Body Coach, has become an employee-owned business.

The founders and shareholders are transferring ownership of the studios to an Employee Ownership Trust (EOT) in order to preserve independence, values and culture.

The move comes as the founders’ roles within the business have changed and the firm has decided to maintain its independence and focus on employee ownership rather than reliance on external investors.

This makes ustwo studios one of the largest independent digital product studios and one of the first EOTs in the product industry.

Around 730 companies have taken advantage of the opportunity to become EOTs since its introduction in the UK in 2014.

Employee Ownership and specifically Trusts are also gaining momentum in the US, and the Nordics have a long tradition of employee (share) ownership.

With this change, ustwo studios will still be run by the regional leadership teams and overseen by the Studio Board, with founder John ‘Sinx’ Sinclair serving as the chair.

Employees of ustwo will also be represented on the board by regional partners elected from the studios.

The new structure will affect the London, Malmö, Lisbon, New York and Tokyo studios and will not affect the ustwo games company.

Ustwo founder Sinx said of the move: “We want to protect the values and culture of the studios. By becoming employee-owned we can reduce our equity as founders and keep the vibrancy that is associated with our work and perspective.

Carsten Wierwille, CEO at ustwo studios, added “Businesses need to take seriously the responsibility that they have for the world and their employees.

“By becoming a B Corp, we made a legal commitment to giving more than we are taking from the world.

“And by becoming employee-owned, we are breaking down the distinction between owners and employees, unlocking the entrepreneurial potential of our people.”

The main benefits that ustwo is pursuing through this change are to:

According to the Employee Ownership Association, this way of working can improve productivity, support more resilient regional economies and of course empower more engaged employees.