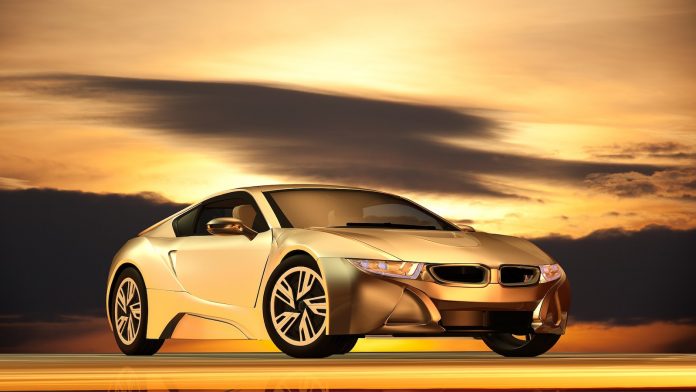 This week we’ve seen a major shift in the Electric Vehicle stakes after carmaker GM announced it plans to invest $7bn in an EV plant and Tesla revealed record profits.

Proof, if it were needed, that the EV market could soon ramp up with millions, nay billions of us driving emission free vehicles and saving the world.

But the road to ubiquitous EV take-up is long and winding, but Jane Hovey, Director of Communications Strategy at global brand innovation agency, Vivaldi, believes social media influencers could bridge the gap between early EV adopters and mass market buyers…

Crossing the Chasm is a seminal marketing book authored by Geoffrey Moore and refers to the process of how a product goes from initial traction to eventually reaching the majority of the market.

Not dying in the ‘chasm’ between early adopters and pragmatists.

The EV market is currently at this precipice. The preserve of the early adopters with the potential to become taken up by millions.

It is why subscription car service Onto and Renault decided to use influencer marketing to cross the chasm, with the unique ability of influencers to provide the ‘social proof’ needed to rocket adoption.

From early adopters to normalising

Governments across the world are now committed to supporting EV take up with ambitious carbon reduction targets.

Meanwhile Tesla has become the most valuable car company in the world.

Against this backdrop millions of consumers are now considering electric for the first time, but are not quite there yet.

An even more radical idea is that of a subscription model in the car industry, challenging the accepted norm of car ownership.

The current car buying process is notorious for its complexity. Completely at odds with how a majority of people are now used to receiving products and services in the digital economy.

To put this into context, the average buyer goes through 900 digital touch points before buying a car.

The myriad of options and comparing value means that many car buyers just choose good enough rather than their perfect car.

They do not put up with this in any other category -they are used to trading up not trading off from films to food, they are used to customer first thinking which empowers them, allowing them access to what they want.

During the pandemic we have seen the growth of the subscription economy brands: Everyone from Netflix to beauty boxes.

Access not ownership is the name of the game. This was the starting point for Onto’s campaign to shift thinking in this market to get people to try an electric Renault Zoe on subscription.

Their objective is building a broader understanding of the emotional and practical benefits of this new model for accessing a car and trying an EV.

But how to go about this?

Why influencer marketing was chosen

A traditional advertising campaign aimed at promoting something so radical would have been the wrong vehicle at the wrong time.

Especially with the amount of chasm to cross. However influencers offer something different.

Sitting at the intriguing junction between celebrity and friend, they have an unrivalled ability to show social proof and to normalise trends.

After all the biggest factor in driving any car is knowing someone who has one. Influencers are increasingly seen as equally trust-worthy as a friend.

This is because of the quality relationships they’ve built up with their followers, proven through measurable engagement metrics.

This makes them the ideal conduits for taking this niche idea to a mainstream audience.

The influencers selected for this campaign were deliberately not car influencers, but instead have great followings within areas like tech and fashion.

The key drivers for the audience selection was 1) An interest in tech but also 2) a lot of people being worried about being left behind.

They have the ability to engage people around passions and lifestyles, not just cars.

What is key is the universal shared values of audiences that influencers can offer. Passion-driven, forward thinking, futuristic.

Rebelling against the car buying process

The nature of content creators also meant they were ideally suited to represent rebelling against the car buying process.

They are uniquely able to subvert existing genres and cut through the clutter which offers something other advertising mediums can not replicate.

They are able to make choosing a car simple and cool, challenging the painful norm for most people. This is crucial in bringing both EV and car subscription to a wider audience.

The brief was to provide ‘radically simple reviews’ on camera in keeping with the theme of the campaign. A simple, product focused testimonial project emphasising the lack of pain in this process.

Using relatable content creators was also the best way of opening up the activity to UGC, offering real users the chance to submit their own radically simple reviews. Further cementing the social proof.

In making a new model for electric car use acceptable they can help propel EVs into the mainstream. Now that would be radical.