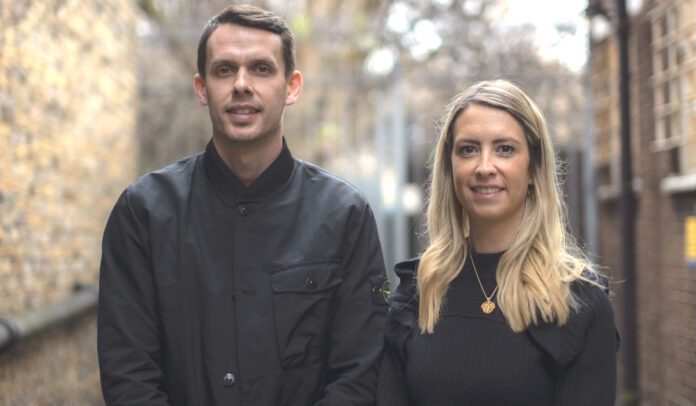 The move follows the departure of James Kirkham. He’s taking up a senior role in the music industry at Defected Records.

Joyce, who joined the football media group as Brand Partnerships Director in 2015, will join the COPA90 leadership team.

He is tasked with driving commercialisation across its portfolio of products and services.

Prior to joining COPA90, Joyce worked at Hyundai. There he headed the car maker’s sponsorship and advertising in the sport and entertainment fields. This included support for the World Cup, the UEFA European Football Championship, and Tate Modern.

“I joined COPA90 as I believed we were going to change the face of sports media for the better. I think it’s safe to say we’ve realised this ambition”, Joyce said.

“Being elevated into this new role is as exciting as the day I first walked through the door; I’m looking forward to maintaining our strong business growth and build on our strategic relationships with some of the best brands in the world.”

As well as promoting from within, COPA90 is hiring respected talent from the broader creative industry, and has named Kate McGregor (right, main photo) – previously at Engine Sport and Shine Communications – as its Head of Client Services, working directly with Simon Joyce.

McGregor, who joins at the end of January, spent seven years at Engine Sport. She was Engine’s Head of Communications and worked on major sponsorships with brands including Under Armour, RBS, Martini and Mitsubishi.

In November 2018 she took up the role of Business Director at agency Inkling Culture & Entertainment, whose clients include Netflix, The Body Shop and Heathrow.

McGregor said: “COPA90 is widely regarded within the industry as innovative leaders in sports media.

“I’ve always admired their ambition to push boundaries in order to connect with fans.

“I’m looking forward to working with Simon and team, and COPA90’s enviable list of brands, to further shape and build on this success for the future”.

Tom Thirlwall, CEO COPA90, said: “Simon’s promotion is more than deserved. He is one of the rising stars of this industry who has COPA90 in his DNA.

“He commands enormous respect from his peers and our client partners. I couldn’t be happier having him as part of the leadership group.

“We are also very excited about Kate’s appointment, she is a brilliant hire who is joining to support Simon and bring her experience to bear across a number of the new global clients wins and help build out a world class brand solutions competency.”