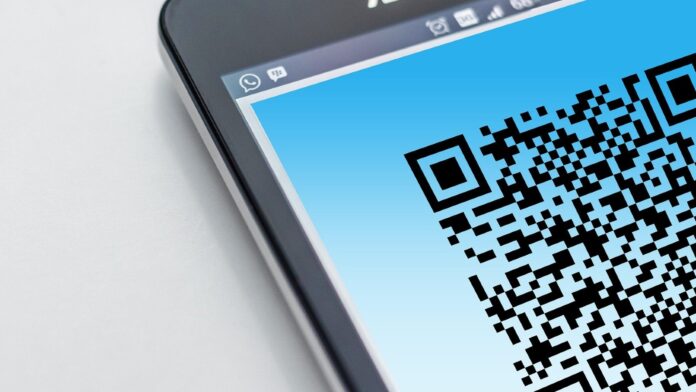 New research shows that half (50%) of shoppers call QR codes ‘the future of shopping’, despite their relative scarcity pre-pandemic.

The study, conducted in January 2021 by retail innovation agency Outform, covers a representative sample of 2,000 global respondents, and delves into how coronavirus has changed shoppers’ habits and attitudes.

The humble QR code has come up trumps during this period, with 40% of people saying the presence of ‘Quick Response’ functionality will incentivise them to shop.

This call to action is even higher for 25-34 year-olds, with five in ten (48%) feeling this way inclined.

While the link between the codes and purchase is in no way concrete, it’s certainly stronger than one would expect.

Four in ten (40%) shoppers also believe that a QR-enabled experience would actually increase the chances of them completing a purchase, and 38% are more likely to actively shop somewhere with QR functionality.

The safety concerns surrounding retail under the pandemic have also played a large role in QR codes’ rising popularity, and it’s something younger shoppers are taking seriously.

Some 57% of 18-34 year-olds say QR codes make their shopping experience safer, compared to 40% of those aged over 55: a demographic which is arguably more at-risk.

Their commonplace use over the past year has acclimated users to QR codes in terms of data security, too, with 57% feeling completely comfortable scanning without hesitation when in-store.

This is most likely due to the recent appreciation of just how useful QR codes can be from a shopper perspective, with 54% of people saying QR codes enable them to further explore features and benefits of products in-store.

“The QR code’s popularity in Asia has never been matched in the West, which by and large has written it off as a retail tool”, Simon Hathaway, MD EMEA at Outform, said.

“But the global pandemic has proven just how resilient this piece of tech is, and not just for retail, but for all manner of industries.

“Its propensity to create a digital handshake (in its broader sense of using tech to connect customers with brands and stores), and to do so safely and as conveniently as possible, isn’t exclusive to the pandemic.

“The QR code has finally clicked with people, and the fact that half of our respondents believe it’s ‘the future of shopping’ is testament to that.”

The research was undertaken in partnership with Relish. A total of 2,000 people were surveyed across the UK, US, Germany and the Netherlands in January 2021.