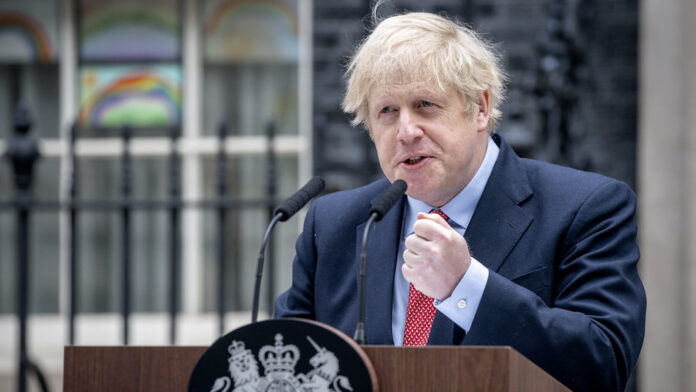 We all saw it coming, but amid mass resignations Boris johnson has finally bowed to pressure and has resigned as UK Prime Minister.

Johnson has said he aims to remain in place until October, when a successor is decided, but not everyone is keen on this idea, with opposition calling the embattled premier to ‘go now’.

So what does it mean for business community in the immediate term, and what does the media, marketing and creative sector hope for in Johnson’s successor? 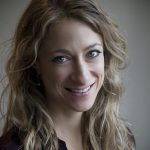 Julie Cohen, CEO Across the Pond

“Everybody should have a dentist and a therapist. It’s the one truism I’ve clung to doggedly throughout my career.

“Now, as an American living in London, please don’t take this as a slur about the state of British molars (a horrible stereotype: you guys have <beautiful> teeth).

“What I mean is everybody should treat mental health as seriously as they do their physical. This extends to members of the government too, even Boris Johnson.

“As the monsoon of MP resignations has shown, it can’t have been easy working in such a toxic, frat house culture for so long. This is as true of any company (BrewDog, the Met and that CEO that fired 900 employees over Zoom), not just the Tories.

“Whoever the successor to Boris might be, I hope they embody the new type of leader needed for these unsettling, post-pandemic times: we’re all burnt out and we need a boss who’s honest, empathetic, displays humility and can safeguard our bruised mental health.

“In the months ahead, I hope anybody whose mental health is/has been affected by toxic bosses calls it out and seeks treatment.

“As for Boris, his entire political career has been defined by an ability to bluster, quote Latin, make us laugh and wing it. He survived by the skin of his teeth.

“Now, there’s an awful lot to unpack there: both for his dentist and his therapist.” 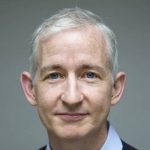 “Easier trade with the EU and agreement on UK/European standards for privacy and data protection are critical issues for our industry and to lessen the recession impact on British people, so my hope is our next leader puts these issues first on the agenda.” 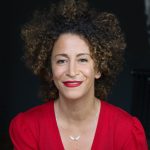 This country is in desperate need of an enlightened and empathetic leader who will accelerate gender equality for the benefit of all, and deliver policies that are designed to make our society a more equitable and inclusive one.

We call on the UK government and all political parties to start modelling more positive models of leadership, and to play their part in empowering women everywhere so that they have the same opportunities and chances of success as men. 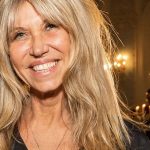 “Boris Johnson has spent his time in office steadfastly driving this country into the ground.

“The UK is much poorer, more fractured and more insular as a result of his premiership.

“People who are motivated only by greed and self-interest shouldn’t be in public service – sadly, this Tory government is full of them.

“British politics has an entitlement problem. Roll on a general election. 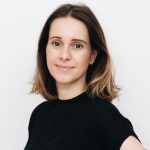 “In the business of learning, one of the most important dogmas is that if you’re always right, you are not learning.

“Boris Johnson’s resignation speech shows he’s still not ready to grow and move on from mistakes past. It was indeed time to go.”

(This is a ‘living’ article and may be updated)