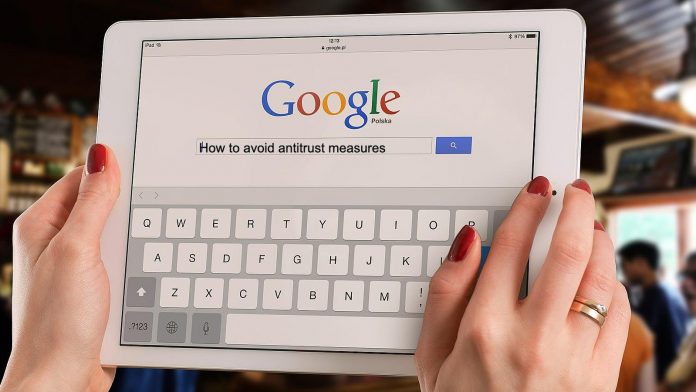 Global tech giant Google has been in the news again with reports flying that it has proposed selling off its ads business in order to avoid falling foul of further antitrust legislation.

The US Justice Department is thought to be considering punitive measures for the tech company related to its dominant position within the digital advertising market.

It sued Google in 2020 over claims it was using its huge influence and global power to make it difficult for its rivals to compete with it.

Media reports suggest Justice Department is investigating allegations the company may have been abusing its position as a digital ads broker and auctioneer for some time.

Here’s what Sergii Denysenko, CEO of programmatic ads firm MGID had to say on the matter: 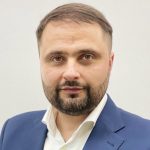 “Google is a global digital advertising factory covering both the demand and supply side, user-based and other targeting options, as well as multiple parts of the global programmatic ecosystem.

“Reshuffling its different entities under Google or Alphabet will only create a formal reason to have some of the claims against them withdrawn.

“Google should make its auction more transparent for outside players and work with the rest of the industry towards safer data usage with the same rules for its internal mechanisms and outside platforms – or it should sell Chrome to another company to create equality.

“One way Google can be taken on is through the user data that some players have in the market which, if the user’s privacy is protected will, be extremely useful for programmatic advertisers.”