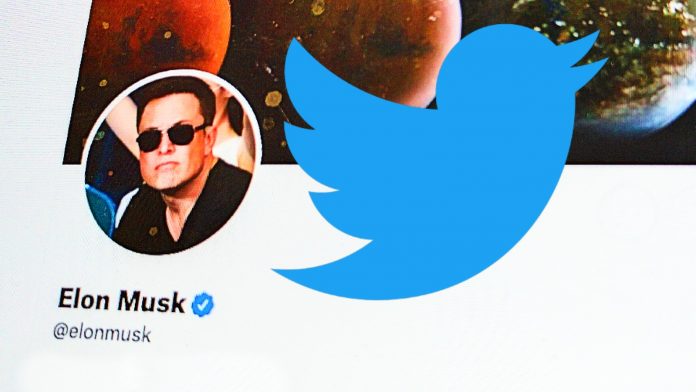 It’s one of the top trending subjects in the world of social media right, and the media and marketing world has been giving us its reaction to Elon Musk’s $44 billion deal to buy Twitter… 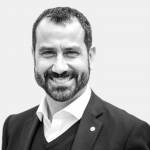 “It is reported that Elon Musk will remove or reduce Twitter’s reliance on advertising and move to a subscription model.

Interestingly, Netflix is possibly moving in the opposite direction.

“Co-CEO Reed Hastings says that the streaming platform is open to offering its services at a lower price with an ad-supported tier.

“Of course, Hastings’ remarks are after the streaming giant reported a decline of 200,000 subscribers during its fourth quarter.

“Our view is that no matter how deep Musk’s pockets or how altruistic his intentions are, the other investors backing the deal will still look to profit as their primary motive.

“Netflix’s decision to sell ads could be an exciting moment for connected TV. And a big player like Twitter leaving would be a big blow for digital.

“However, we predict that a hybrid model will win out – with both platforms embracing advertising and subscriptions.

“After all, consumers crave choice and access to content, whether an original Netflix movie or the next crazy Tweet from Trump (and yes, we think they’ll allow him back). 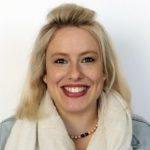 “As advertisers, our clients rely on us to support them in ensuring that their brands appear in a brand safe environment, that we can be confident in our safe, media buying and that the content our ads are showing against is appropriate.

“If Twitter moves towards a reduced level of moderation in favour of a more “free speech absolutists” approach, we would not be surprised to see brands re-evaluating their platform choices, and their value in their marketing mix, potentially choosing to move investment in other social media platforms which provide a greater level of moderation and brand safety reassurance.“

“In-car advertising is going to be a gold rush soon; there’s just so many hours in the day to compete for attention.

“With driverless cars you increase the size of the pie, opening up more minutes/hours in a day where people have free time and that’s valuable.

He can also connect with Starlink and give you access to Twitter virtually anywhere, even when you’re not covered by 5G.

“Interesting to see how other car manufacturers will respond, Tesla does not command a similar share of the market like Apple or FB.”

“As someone who is in the process of building a social platform myself – and I know this may seem counterintuitive – I think Elon Musk’s purchase of Twitter will ultimately be a good thing for social media as a whole.

“The move has brought a variety of difficult conversations to the forefront of public discourse, including those around user verification, online anonymity, spreading of disinformation (whether intentional or not), editing online content and the impact of content moderation in support of free speech legislation.

“Now, society has the opportunity for an open and frank discussion about how all this works (and doesn’t work), what the effects have been, and how to make it better in the future.

“Specifically, I think Musk will struggle to have a real impact on the curation of content, which is an extremely difficult problem to manage.

“However, he may secure the addition of an edit function and expand user verification policies to include more ‘regular’ people, which can only be a good thing.”

“Elon Musk’s takeover of Twitter will be filling many with dread as it brings the possibility of the likes of Donald Trump returning to the platform.

“It’s already prompting some, including the actors Mia Farrow and Jameela Jamil, to vow they’ll quit Twitter as soon as Musk takes the reins.

“But to analyse what this move might mean for the platform from a commercial standpoint, it’s helpful to put the many controversies surrounding the Tesla boss to one side.

“Musk is correct when he says that Twitter has untapped potential. Whether he is the best person to take it on is open to debate and only time will tell, but Disney, Salesforce and Google all looked into acquiring Twitter and none of them succeeded.

“Perhaps it takes a maverick visionary like Musk to shake things up. Because while Twitter has huge cultural influence, it has been underperforming commercially for some time. It needs both radical and innovative thinking to compete and evolve.

“Musk has shared some headlines for what his intentions are for Twitter including that he wants more openness and transparency.

“However, so far we are short on details on what his roadmap is and how he will achieve this.

“One of the more interesting routes given his background he may pursue could be to decentralise the platform and open up API access, resulting in the creation of different versions of the platform.

“He has also indicated some interest in Twitter adopting new revenue models, such as a subscriptions-based approach where users must pay for access to large audiences.

“What we do know is that Twitter is a uniquely powerful platform. Despite not being the biggest or the most commercially successful, it is core to our society.

“It’s hard to imagine the world without Twitter. Perhaps now it has the opportunity to finally fulfil its potential.”