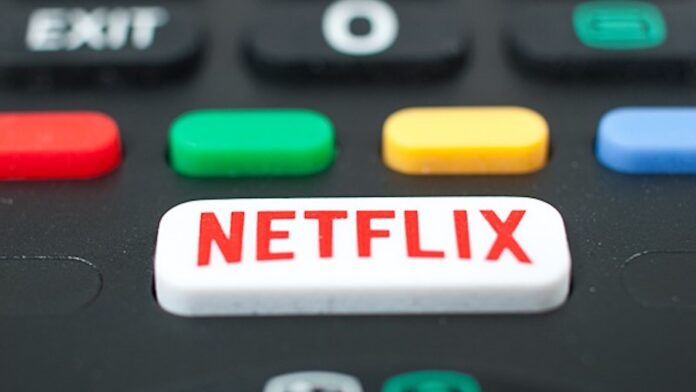 Global streaming firm Netflix has confirmed that its much touted advertising supported tier will be ready by 2023.

The announcement came in the same week the streaming platform announced it has now lost over one million subscribers this year, as rampant inflation forces consumers to tighten their belts.

Netflix started life as an ads free space for new TV content such as Stranger Things, Bridgerton and Schitt’s Creek, as well as thousands of films.

And while an ads-based version could prove a draw for brands, Netflix still has work to do to reassure advertisers, said Csaba Szabo, Managing Director EMEA, Integral Ad Science (IAS)…

“Despite a further loss in the number of subscribers, investors were reassured by figures that weren’t as bad as expected, but also cheered by plans for Netflix to roll out its ad-supported tier in 2023.

“The decision to bring in advertisers comes at a critical time as rising costs of living has caused consumers to rethink the number of their subscriptions and turn to AVOD (advertising-based video on-demand) options for continued access to free or cheaper content.

“As well as providing value to consumers, Netflix’s move creates a host of opportunities for marketers to build connections with their intended audiences.

“Compared to linear TV, CTV allows much richer features to target more accurately, and customise settings such as ad breaks and frequency and length of ads, in a manner not possible through commercial breaks on traditional TV.

“Having never previously run ads on its platform, Netflix will be starting from scratch with its safety and suitability approach, and it will have to move quickly to ensure that advertisers can tap into the potential of its audience while aligning with only the content appropriate for its brand.

“If Netflix can inspire confidence from advertisers in this area, it will help it maintain a reliable revenue stream from ads and, ultimately, mitigate against any future fluctuations in subscribers.”