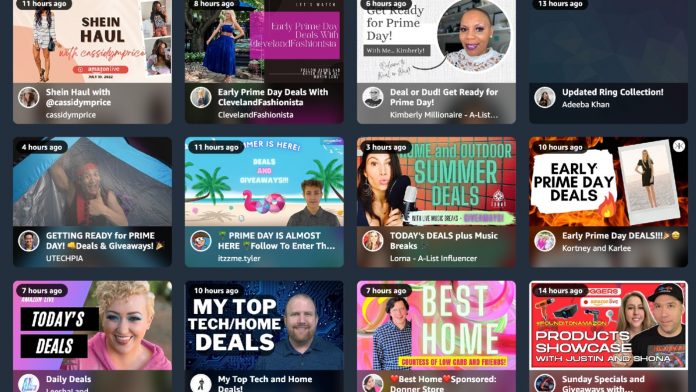 It could be about to revolutionise shopping as we know it, so little wonder then that global tech retail giant Amazon has announced plans to increase its investment into its Amazon Live network.

For those unfamiliar with the concept, Amazon Live is a channel, kind of like YouTube, is mixed together with online shopping as influencers, celebs etc share their top bargain buys and review products including everything from cosmetics to computers.

Nilam Atodaria is Global Product Director at GroupM‘s INCA and here’s what she had to say about Amazon increasing its investment in the platform: 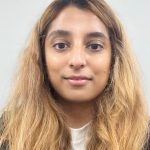 “Amazon is making a smart move tapping into live commerce, which is a trend I expect to play a bigger role not just for influencer marketing, but in all social media marketing.

“And Amazon is uniquely well-placed to build out this offering because of its strong position in commerce more broadly.

“Where it can use the added expertise is in reaching a new generation of audiences with engaging content, which is where a partnership with influencers can bring out the best in this new channel.”