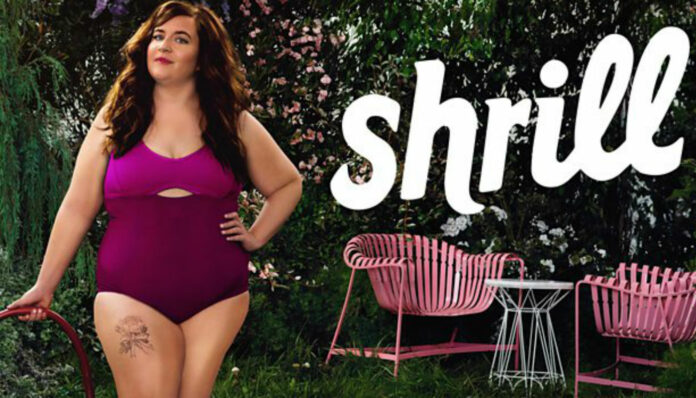 The first series will be available as a boxset on BBC iPlayer from Sunday 15 December.

The 6×25 series stars Aidy Bryant (Saturday Night Live) as Annie, an overweight young woman who wants to change her life – but not her body.

Annie is trying to start her career while juggling bad boyfriends, a sick parent, and a perfectionist boss.

Along the way, Annie will weigh the pros and cons of having a child with her hook-up buddy and the decision-making process will force her, with help from her best friend Fran, to figure out who she is and what she wants from her life.

She will also write her first article, and she will finally ask for more from the people in her life than she has before.

She hits a setback when an Internet troll appears and tries to drag her self-esteem back down where it started.

But she will ultimately promote body positivity and explain exactly what it’s like to be a larger woman in today’s world.

Sue Deeks, Head of BBC Programme Acquisition, says: “Annie is such a relatable and engaging character, I am sure that BBC Three viewers will enjoy watching her navigate her way through life with warmth, humour and increasing confidence.”

Shrillis a 6×25’ series produced by Broadway Video and Brownstone Productions in association with Warner Bros. Television.

The series is inspired by Shrill: Notes From A Loud Woman by Lindy West.

After its successful airing in the US, a second season of Shrill has already been commissioned.