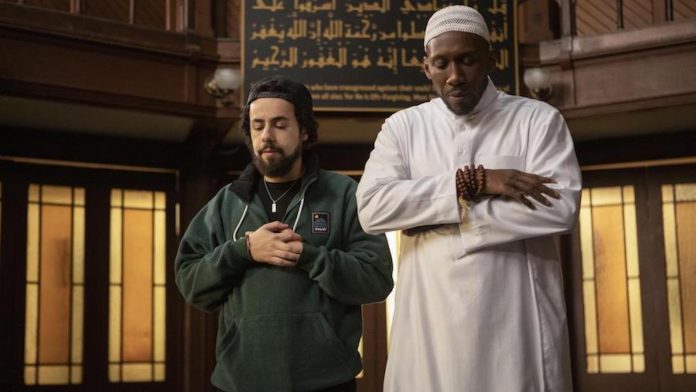 The critically acclaimed smash hit from A24 and distributed in partnership with Lionsgate Television is set to return to Channel 4 and All 4.

Ramy – the son of Egyptian immigrants – Maysa Hassan (Hiam Abbass) and Farouk Hassan (Amr Waked) is on a spiritually conflicting journey, caught between a Muslim community who sees life as a moral test and his millennial friends who think life has no consequence.

Following a trip from Egypt, Ramy is back in his politically divided New Jersey neighbourhood.

He meets a Sheikh (Mahershala Ali), from a local Sufi Centre who becomes his spiritual mentor. They enter into an Islamic oath – The Bay’ah – setting Ramy off on a new journey with its own obstacles.

Mohammed Amer plays Mo, Ramy’s friend who owns a diner, Michael Chernus is Michael and Ahmed, Ramy’s friend that happens to be a doctor is played by Dave Merheje.

The series is produced by Hulu and A24 and distributed internationally by Lionsgate Television.

Watch the trailer for season 2: