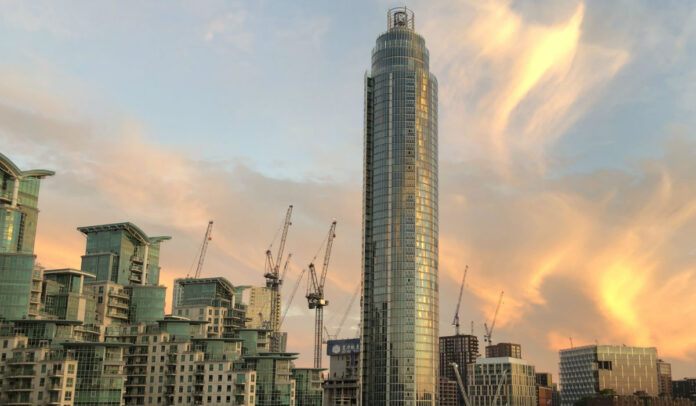 As a result, it said it is now set to launch enforcement action.

As part of a probe into the industry, CMA said it is concerned that leasehold homeowners have been unfairly treated.

It also fears prospective buyers may have been misled by housing developers.

Andrea Coscelli, the CMA’s Chief Executive, said: “We have found worrying evidence that people who buy leasehold properties are being misled and taken advantage of.

“Buying a home is one of the most important and expensive investments you can make. Once you’re living there you want to feel secure and happy. But for thousands of leasehold homeowners, this is not the case.

“We’ll be looking carefully at the problems we’ve found, which include escalating ground rents and misleading information; and will be taking our own enforcement action directly in the sector shortly.”

The CMA is completing the necessary legal work to launch direct enforcement action against companies it believes have broken consumer protection law.

This could result in firms signing legal commitments to change how they do business. If they fail to change, the CMA could take action through the courts to make them comply with the law.

The evidence found by the CMA also supports the case for changes to the law in this area.

The CMA will continue to work with the Government on its reform plans for the leasehold market; including supporting moves to ban the sale of new leasehold houses and reduce ground rents for new leases to zero.

Additionally, the CMA is developing consumer advice for people who own, or are looking to buy, a leasehold property.

This will offer tips on what they can do when faced with permission fees and service charges they consider unjustified.